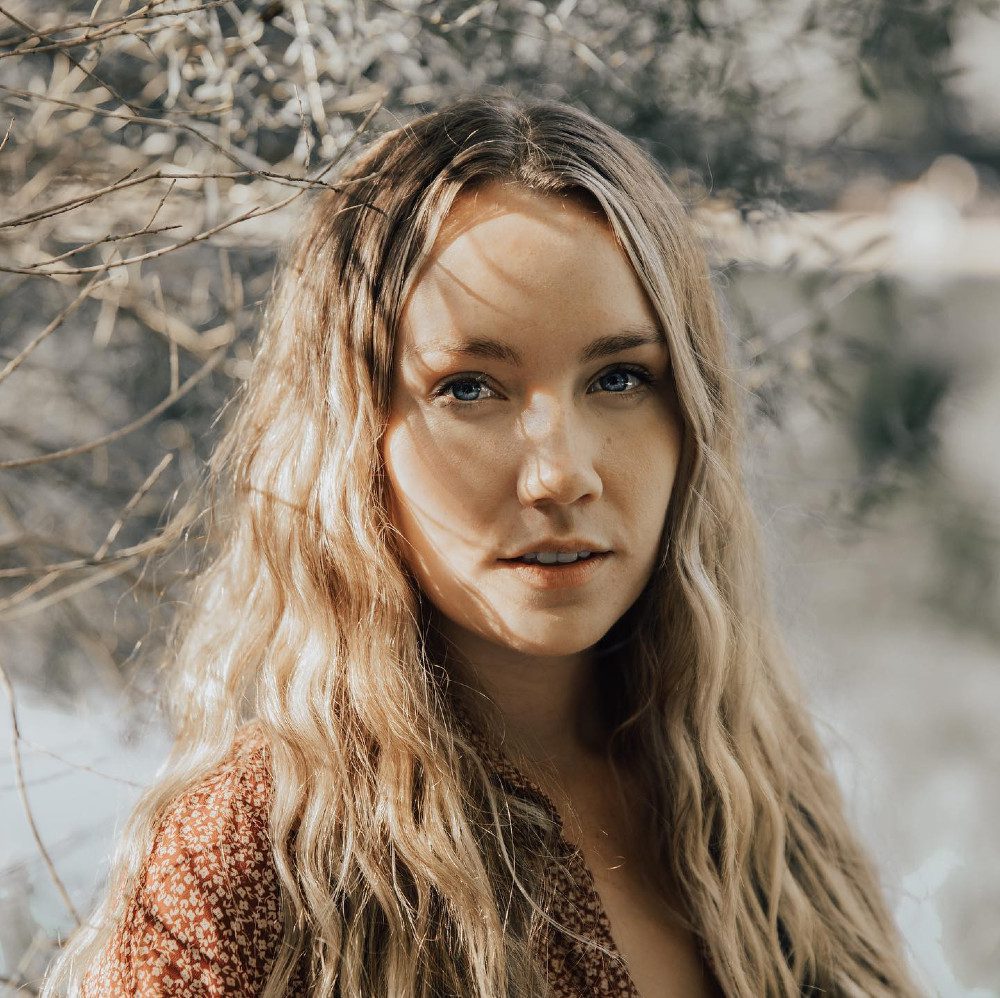 Explaining the song’s genesis, Lauryn shares, “‘Friendly’ was born out of a writing exercise I embarked on after I began to think that the only good songs I could write were sad ones, having used songwriting as a form of therapy since childhood.”

Driven by the desire to write something “more fun and sassy,” Lauryn put the song together while dog-sitting two giant schnauzers. The song took shape rapidly, written in around twenty minutes. Lyrically, “Friendly” speaks to self-doubt, the primary obstacle most people confront. “Friendly” prompts listeners to remember the shortest distance between two points – you and what you want – is simple: “be clear, confident, and to the point.”

Once “Friendly” was written, Lauryn and her producer/engineer, Sam Woywitka, who has worked with Luca Fogale and Half Moon Run, went to work, expanding the song’s structure outside the margins, allowing Lauryn’s wide-ranging unique sound to emerge.

Entering the studio to record, Sam assembled a group of gifted musicians to play on the track: Isaac Symonds (Half Moon Run), Miska Stein (Patrick Watson), and Robbie Kuster (Patrick Watson). The result is a delectable sonic confection – “Friendly.”

Hailing from a small town in rural Ontario, Lauryn’s talent blossomed because the school system emphasized the arts. Since then, she’s shared the stage with artists such as JJ and The Pillars, Heaps, Kane Miller, and NEFE.

“Friendly” opens on a throbbing, crunching rhythm driven by a cavernous bassline. Lauryn’s delicious voice enters, imbuing the lyrics with lush, mesmerizing tones. Her voice is not only bewitching but exudes enigmatic exotic inflections, nuanced with wickedly spellbinding timbres as if glazed with ozone mists traveling between a rift and a revelation.

It’s a sensational voice, strong and affluent, shaded by subtle plumes of café Electrique facets, along with hints of luscious drawling intonations.

Lauryn Macfarlane has it going on! “Friendly” delivers country-rock steeped in the preservative of rum.