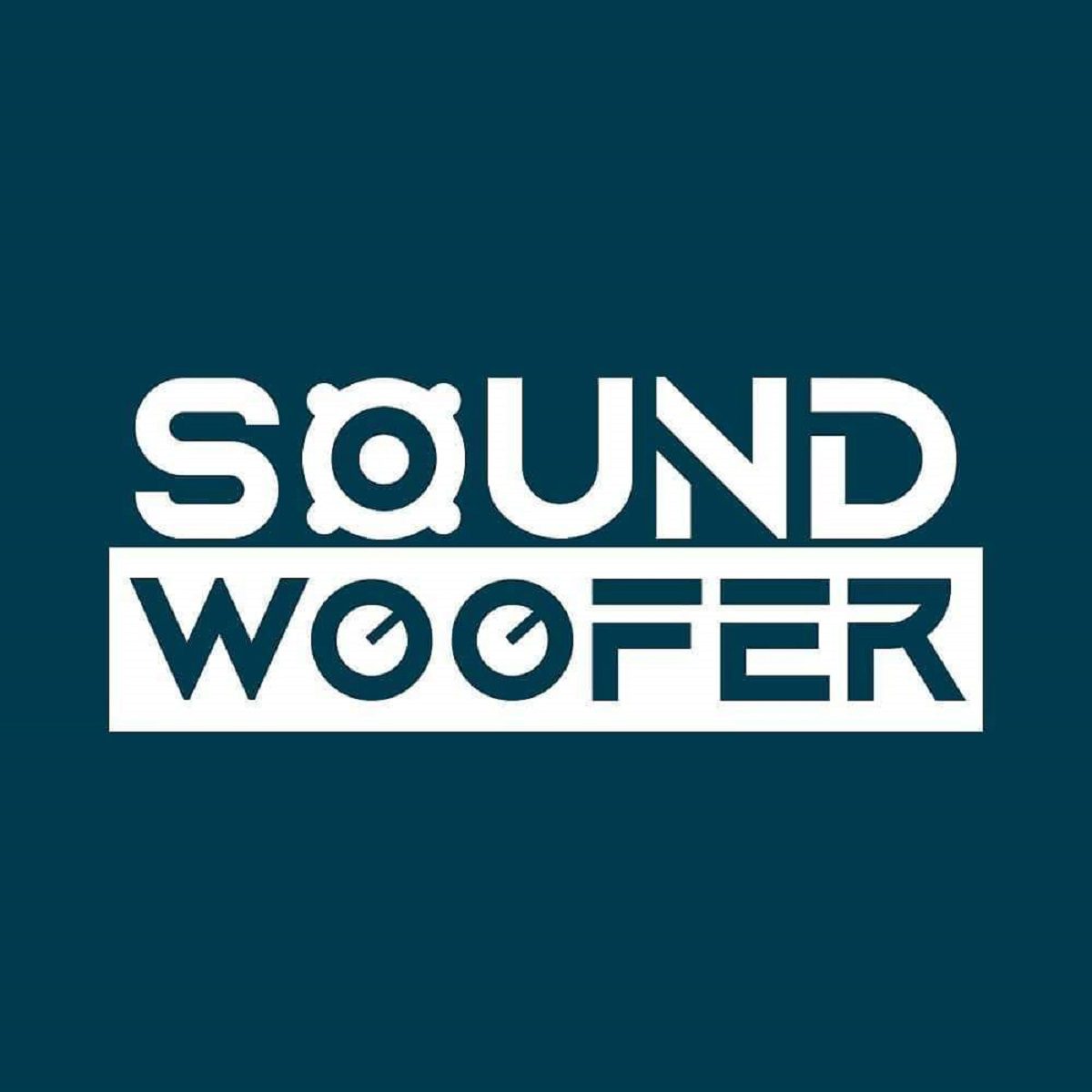 It’s not every day that something revolutionary comes along that can change the entire music industry. But that is exactly what Soundwoofer has managed to achieve. The good folks at the project have created something called the “Impulse Response” library that might change the musical landscape. And the best part is that they are offering it for absolutely no charge at all.

So, the big question arises, what is impulse response (IR)? According to Soundwoofer, “it is a digital snapshot of the acoustics in a speaker cabinet, a microphone, and a studio at the time of recording. By recording it, you can recreate the same effect you would get by actually playing through the cabinet.”

Basically, the impulse responses can be considered as a mold that can change one sound (your sound), with another sound (the sound of high-end recording equipment). So, musicians will only need the input signal, which can be them playing the guitar and it will be converted into something that sounds as if it is produced with professional equipment.

Using IRs, a musician can recreate a perfect studio sound from the comfort of their home. During the current coronavirus pandemic, this ability can really prove to be a godsend. You don’t need to visit a studio as the only thing you need to make great music is your guitar, your computer, and a digital workstation. That’s it. It’s like bringing music to the 21st century, where you can create studio-grade sound from anywhere.

This is groundbreaking stuff and will give wings to so many musicians’ dreams. Most of the time, they are limited by the equipment they have. So, the ability to emulate sound from high-end quality equipment without actually paying for it could be a lifesaver. It saves them thousands of dollars and countless trips to the studio.

The real impressive part is that the technology behind this is so good that it can be impossible to tell the difference between the original amp sound and the emulation. This is made possible because Soundwoofer uses extreme care, attention to detail, and high-end equipment to create their IRs.

Soundwoofer’s library of impulse responses is an ever-increasing one. In fact, there are already thousands of them and you can get them for free. All you have to do is visit their website, download the IRs, and start using them on your digital audio workstation. This is perhaps the easiest and best way for musicians, producers, or even amateurs to give their music a mark of authenticity.

One of the most intriguing aspects of this project is that it is open source. This means that anyone in the world can contribute their own IRs to the Soundwoofer library. From the very beginning, the project wanted to be open to all because when they researched other IR libraries out there, they found out that most were very expensive. So, there was a need for a cheap or better yet, free solution.

The open-source project was thus started with an aim to build a community of musicians from all over the world. This allows musicians to help each other out. In a way, it can be seen as a decentralized movement to make better music. Ultimately, it is this goal that drives the project. They want to change how music is recorded and create a platform that helps people express themselves and showcase their talents without the usual limitations holding them back.

In the future, there is even a possibility for the project to set some kind of a standard in the industry. They also hope that Soundwoofer will serve as a platform for music stores and studios to upload IRs of their cabinets. Doing so will allow their customers to try out their products before buying them. This is a win-win for everyone.

Off To A Great Start

If the numbers are any indication, Soundwoofer is off to a really great start. The project has already spread to 130 countries with over 28,000 users actively downloading and using the impulse responses. Of these, the United States leads with over 4700 users. This is a remarkable feat and shows the interest that musicians have in the project.

As far as downloads go, there have already been around 124,000 IR downloads. What’s interesting is that the total downloaded value of components of these IRs is a staggering $11,651,770. It is this number that really showcases the benefit of using a project like this. As more and more users join the platform, this number is only going to grow.

Soundwoofer seems like a great project that is poised to go really far. But the most important thing is that it will make a huge difference in the lives and careers of so many musicians worldwide. Amateurs and budding talents will especially get the help they deserve and need.