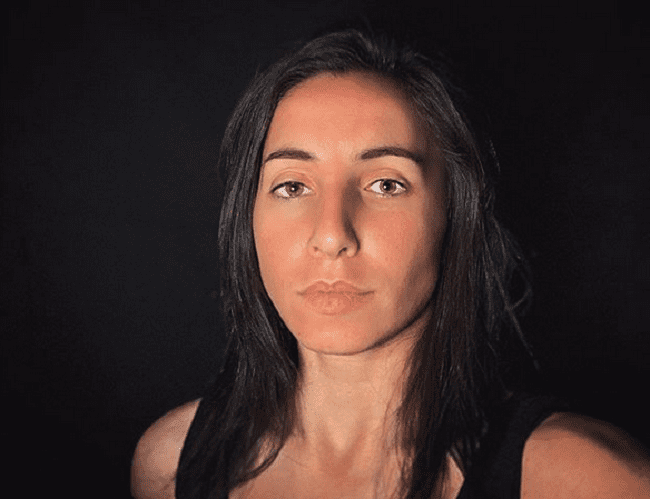 I recently decided to simplify my stage name and I currently go by Diana Dray. I am formerly known as Lil’ Lyss, a name I made up when I was 15 and I grew out of overtime. I wanted something that sounds like ‘me’ and also easier to remember at the same time. Diana is my first name and Dray is a shorter version of my long last name. Simple is better!

The early 2000s was definitely the era that shaped me as the music creator I am today. In my opinion, it was the best time for all music genres. We had such a huge variety of artists, each with a distinctive sound and image of their own.

Every hip hop producer had a unique recognizable signature. This was when I really fell in love with the magic of music and music-making. My biggest influence would always be Scott Storch. He’ll always be my favorite producer, along with Dr. Dre, Lil’ Jon and other big names from that era.

I’ve noticed that a lot of times when I complete a track, I still hold on to it thinking I need to do more, that it could be better and sometimes this mindset is not always helpful.

What people usually like most about my work is that I always end up creating something unique, melodies that stick in your head and that my sound sets me apart.

I think every professional in the industry has their own best qualities they bring to the table. In my opinion, my strength is blending unique sounds that stick with the listener as opposed to just copying the same template over and over again like what a lot of producers seem to be doing nowadays.

In the recent past, I’ve been mostly focused on releasing my own stuff instead of producing for other people and I think this is what I’d like to focus more on in the future as well. I’d also like to get more music placed in film and TV.

At this moment I’m mostly on Instagram – @diana.dray and Soundcloud – https://soundcloud.com/dianadray . I’m also in the process of rebuilding my website which is currently under maintenance and I’ll make sure to link it to my social media for people to check out.

I’d say, find your own signature even if it’s not what everyone else is doing. Yes, it may take longer to finish a project because you are starting from scratch instead of copying what already exists, but I think it’s worth it in the long run. Look at the greatest names in history, they are great because there’s no one else out there like them. And of course, have fun with it.