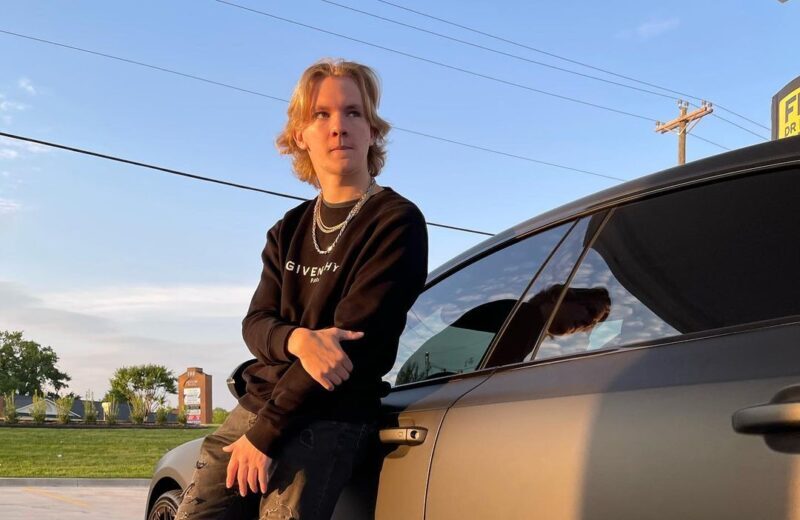 SOS LO just released his single “Honorable Flex” and has been praised not only for the bars, but also for it’s feature roster. The track comes jam-packed with talent through Trippie Redd as well as Chris King, and so far has reached over a million streams.

For those who are just getting to know SOS LO, he is a rapper from the upstate area of South Carolina. At first glance some may think he is just your average “white boy”, but upon further review will find out SOS LO is as cultured as it gets. He grew up in a very diverse neighborhood and was influenced by hiphop music at an early age. By the time 2019 hit, the rapper knew that it was his calling to make it in the music industry.

Although becoming successful in the music industry seems like an impossible task for most, SOS LO has been making it look easy with Honorable Flex. Not only is this his first single to blow, but it’s also his first time collaborating with big name stars. After these milestones, word is  flooding the streets about SOS LO and his quick rise to the top.

In latest news, SOS LO has just released his music video for “Honorable Flex” and that can be seen below: