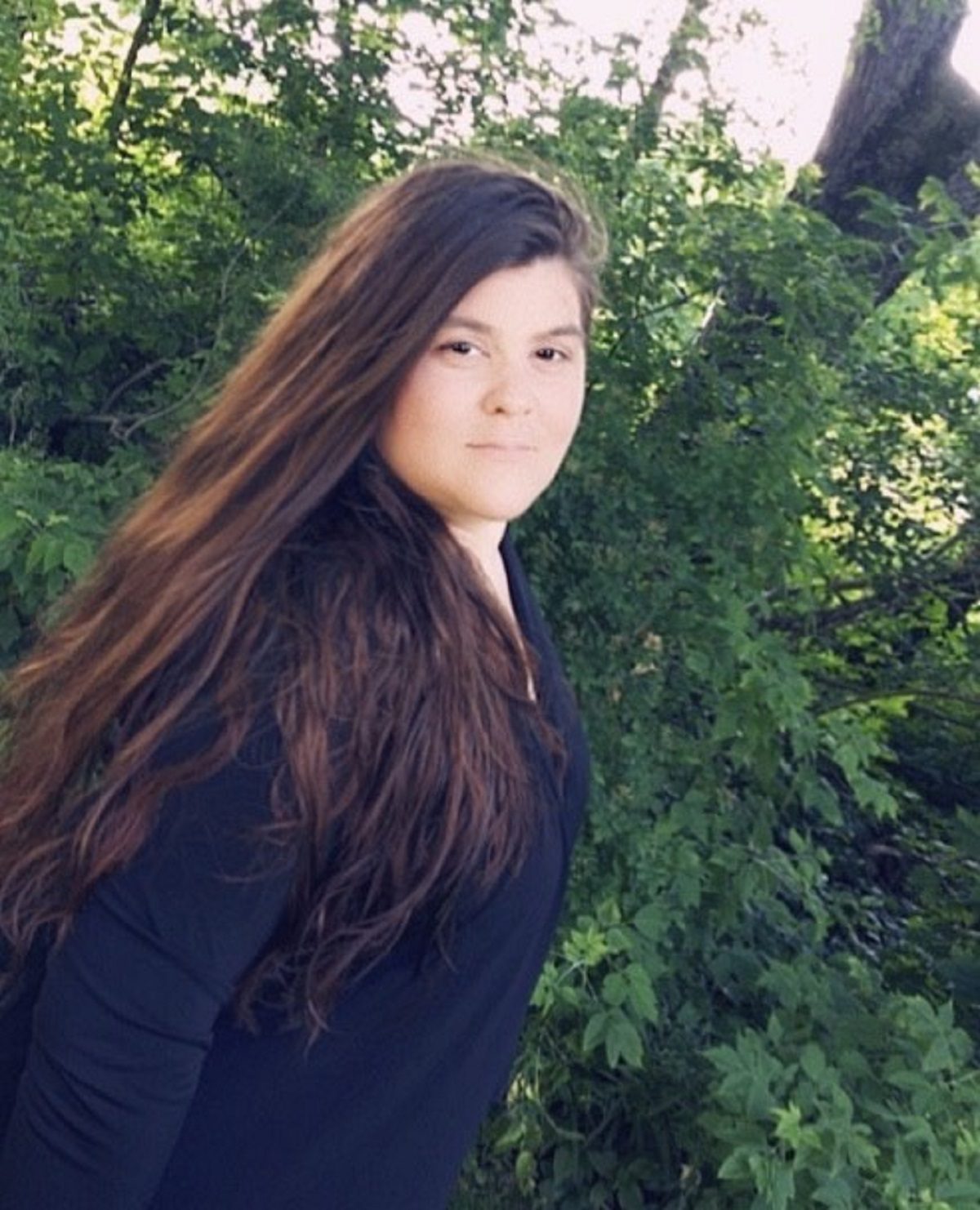 Tami Jones Artist Management at Aechelon Records. The music business and the opportunity to test the waters, and show herself that she had a niche in the music business came in a time that the only way to get an artist heard was a promotion, and pushing CDs on the street. She began helping local artist from Detroit, MI push their music on the streets, and her love grew highly for the business aspect of music. Tami moved to Marcellus, MI in 2003, graduated high school in 2005, and at that time started her family. After having four children, and getting them in school she made the conscious choice to start her adventure back to promoting and helping local artist move their music through social media as a hobby.

Tami discovered in 2017 that she kept escaping back to music as her career choice, At that time she began her business planning to open Boss Queen 313 Management. Officially opening in January 2019. During a search on google for a real producer, she was taken to Mez the Producer Instagram. After seeing several posts she began researching further into Mez; and realized the beliefs, morals, goals, and they want to help others got her interested in Mez as a role model.

When he posted about starting an independent artist platform she became determined to be part of that movement, it was at that time she went out of her comfort zone and messaged Mez to her unbelief he wrote back, that conversation turned into a lengthy phone conversation, which has now become her opportunity that without Mez she would never have received, in her words “she will forever be indebted and don’t have the words to explain the opportunity he has given her”. Tami’s biggest role models, teachers, and inspirations of her goals in the music business include her children which are her biggest inspiration, her mom, Mez The Producer, Montana of 300, and her biggest role model Dre London.