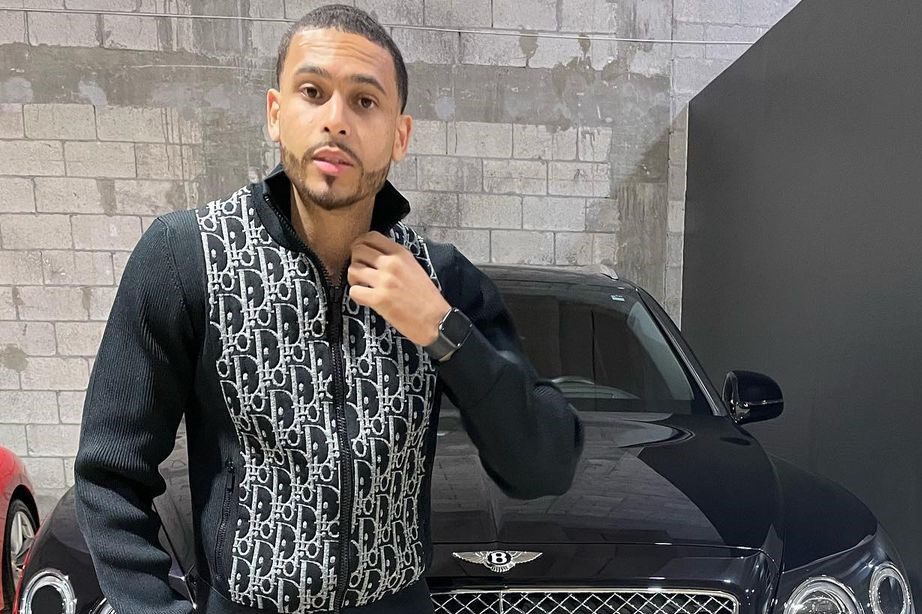 Someone who is a disgrace to society. A consumer but not a producer. A Taker but not a giver. Someone who has declined in morals and spends most of his/her time partying, having sex, drinking heavily, and doing all that while being a general fucking neet. These words define the word ‘DEGENERATE’ according to Urban Dictionary. Entrepreneur/Major Recording Artist Sean Andre sheds light on African Americans being labeled ‘Degenerates.’