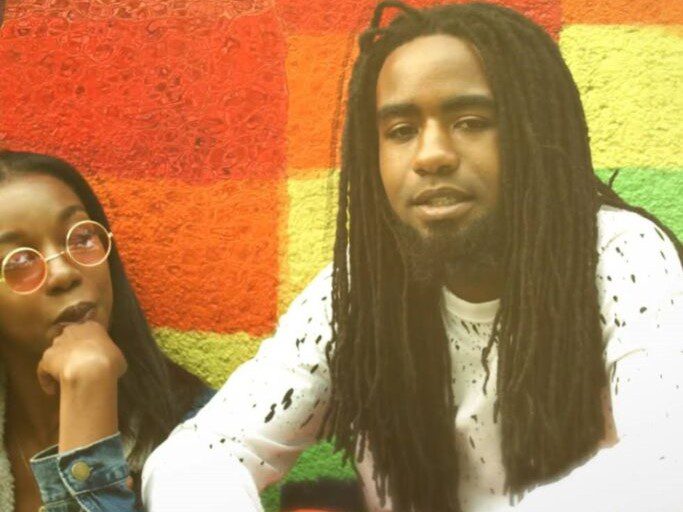 The pursuit of your goals and ambitions comes at an incalculable expense. Being a visionary attracts high levels of criticism, internal self-doubt, and family turmoil. The people you love the most become enemies and strangers manifest into supporters. Dark days are plentiful, and exhaustion is a daily occurrence on the journey to Hip-Hop immortality. Less than 1% of independent artists succeed in Hip-Hop.

Most artists flame out, become victims of fraud, drain funds, or simply give up and settle for 9 to 5 jobs on a daily basis. Snoop Dogg’s famous words are a painful reminder to all emerging artists, “It’s Cost to Be the Boss.”

Entrepreneur/Major Recording Artist SEAB RILEY doesn’t believe in ‘PLAN B.’ Born into this world through suffering, sacrifice, and hope, SEAB RILEY has conquered several battles in his early life and has ‘Championship DNA’ in his bloodline. Self-financing his own label and entertainment imprint, SEAB RILEY never compromised values and remained loyal to the ‘Seab Riley’ winning formula.

Seab Riley’s music momentum in Queens, New York, has been growing organically since 2020 and has been on the internet in 2020. SEAB RILEY is cut off from another cloth and knows the danger and reward of an unrelenting dream chaser. The revolution of SEAB RILEY is now being televised. Seab Riley is CEO of his own company and Global Advocate of RADIOPUSHERS.