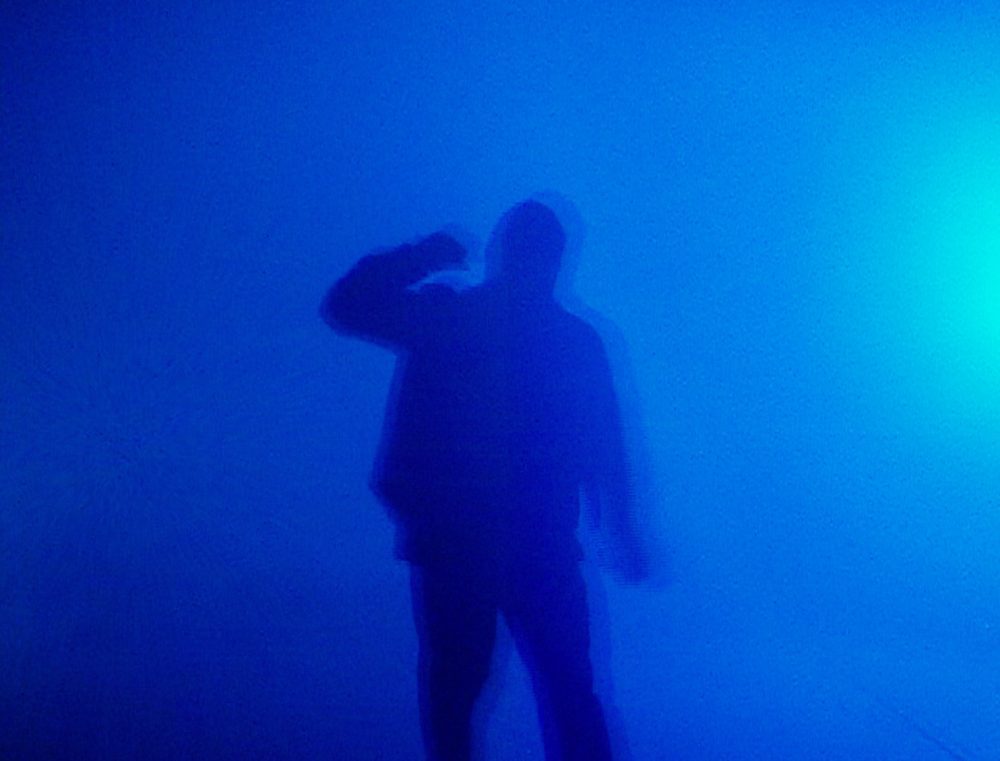 While attending high school Ricky Niemann aka RICKY intuitively felt it was time to expand his horizons and start creating music of his own. He started his own record label Rose City Entertainment, LLC and signed himself as an independent artist. After studying rappers from the likes of Mac Miller, and Kid Cudi, Ricky Niemann aka RICKY felt the most advantageous musical path for himself was to create uplifting, high energy party music. When listening to his music Ricky Niemann aka RICKY wants his fans “to leave with a feeling that they are understood. I want them to understand that someone else is going through the same things they are.”

You can check out “OD” on Spotify and be sure to follow this rising superstar on Instagram for announcements regarding his next body of work.