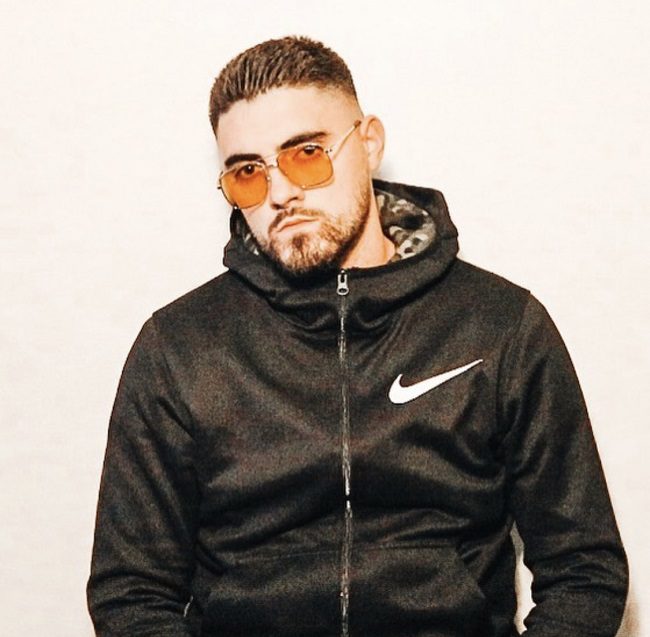 Mos 1250 is a Toronto based Greek-Albanian rapper. Previously active between 2009 – 2014, he started as a solo artist. Following a brief solo career, he became a member of Adistaktes Psuxes and then Orkos Siwphs. Mos has performed in Greek clubs such as 7Sins, Vettro, and Crystal. After a pause in his music career, he is re-entering the rap game with brand new material.

Mos 1250 has uploaded 8 songs on youtube and will be releasing the UFO mixtape June 16th.