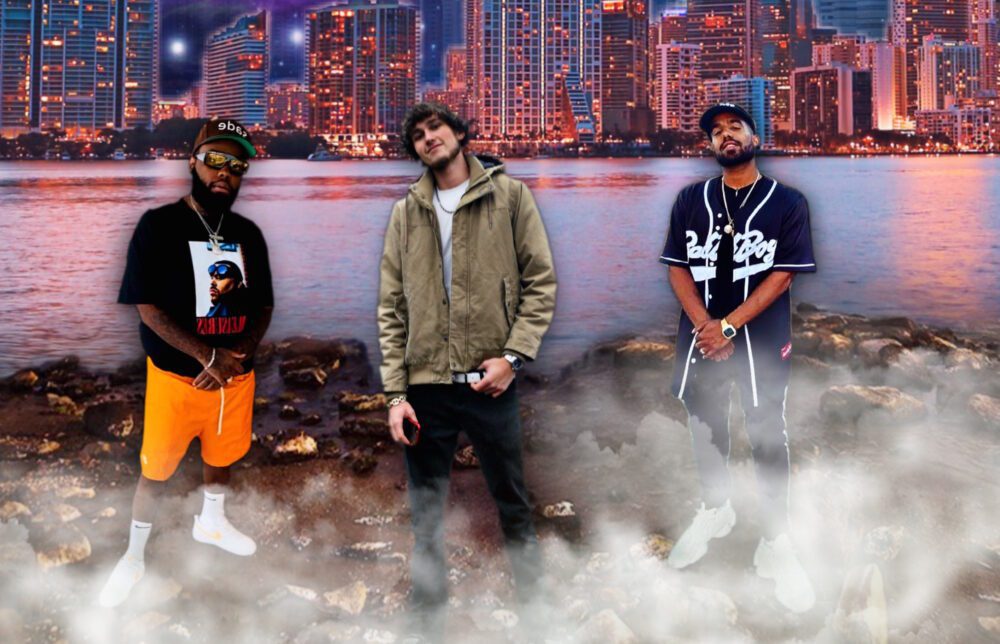 Over the past few years, the music industry has shifted greatly with producers receiving more recognition for their work. Among them is upcoming record producer, sound engineer, and songwriter Jacob Walter. Jacob Walter, professionally known as Trippy Ja, highlights his talents in his newest album, “Dreams to Reality.”

Raised in the suburbs of Philadelphia, Trippy Ja began to pursue a career in percussion and music production. By working with numerous local artists such as Cubbage and Werdplay, Trippy Ja was able to release multiple singles, grabbing the attention of big names within the music industry. He soon began producing beats for worldwide idols 24hrs, Futuristic, Jban$2Turnt, Cam Meekins, and members of YBN collective.

Early production success for Trippy Ja came in 2017. Originally playing drums and guitar for an alternative rock band across Pennsylvania and New York, Trippy had no Hip-hop or Rap background. However, after being accepted to York College, Trippy came in contact with Philly-based rapper Werdplay.

Working together, Trippy Ja and Werdplay combined their home styles of rock and rap. By establishing this unique sound for themselves, they reached a new type of audience and broke into the industry.

One year after Trippy Ja released his first official collaboration, his tracks accumulated over a million streams across Spotify, Apple Music, and SoundCloud. Grabbing the attention of Lil Yatchy’s brother Jban$2Turnt, the single collaboration “Gang” dropped, exposing Trippy’s production skills to many leaders within the industry.

Following the release of “Gang,” Trippy came in contact with the members of YBN to collaborate on the hit single “Imma Ball,” with artist YBN Nahmir. Trending with over a million streams in the first month on SoundCloud, Trippy Ja began to assemble his first official album that proceeded to drop on all platforms.

The release of Trippy Ja’s album “The Come Up” initiated the trajectory of his music career. By taking artists out of their comfort zones and pushing the boundaries of different musical genres, Trippy facilitated a collaboration between multiple artists, developing new innovative sounds for the album.

As his work began to grab traction in the Philadelphia area, Trippy Ja continued to network his way up in the rap industry. Popping up on the radars of multiple record labels, Trippy Ja signed his first official deal to New York and London label “45,” skyrocketing his fan base in England.

Today, Trippy Ja’s fan base has exploded at a rapid rate, allowing him to purchase a recording studio and continue to grow his team. Through endless hours committed to his passion in the studio, Trippy Ja has created a vision for his music and accelerated his opportunities of collaborating with other creative artists and producers.

Furthermore, Trippy Ja surprised his fans by making an appearance on the mixtape “Who Got Heat,” recently released by American rapper and songwriter Fetty Wap. Be on the lookout for Trippy Ja’s new single with 24hrs and Futuristic titled “Listen to Me,” expected to release worldwide in late May.