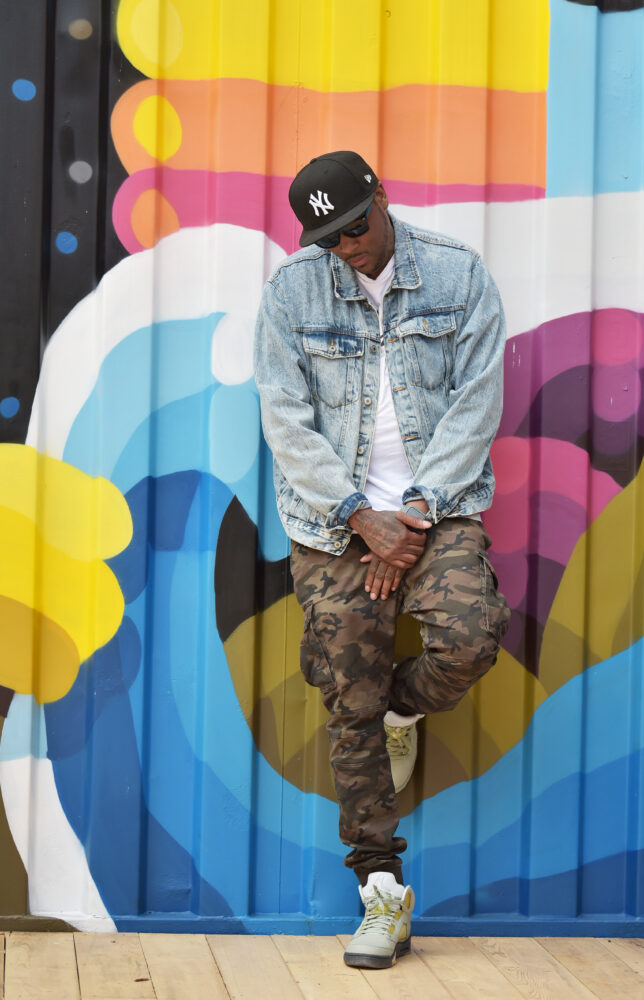 In the past 24 months and counting, I’ve released numerous bodies of work including 5 mixtapes, multiple singles, 1 Collaboration Album “Duality” with Sydney Sexton, and 2 solo albums “When The Street Lights Come On” (Oct 2020) and “Due Diligence” (March 1st) – 1 of a 2 part Album series.