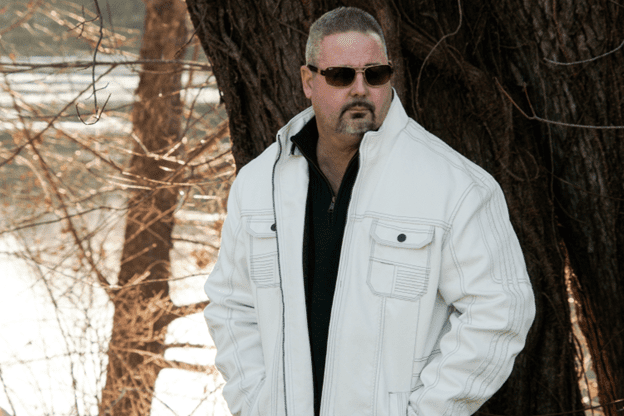 He formally took his career as a singer and songwriter in 2016, and from there, he has never looked back. Sanders has several back-to-back hits under his name with numerous songs like “We Do that in the Country” “Drink You Down” “What I Didn’t Do” “With Her I Am” “Over a Beer” “Lay You Down & Love You”, “Another You” and “If I Didn’t Love You Girl” earning him top spots in different music charts.

Sanders has also bagged three nominations in Josie Awards – Independent Music Awards held in Nashville and Grand Ole Opry in October 2022. His current famous song, “If I Didn’t Love You Girl”  has earned him 1.5 million views on Soundcloud and Spotify.

Phillip Sanders was born and raised in Florida and belonged to a family of renowned singers and songwriters. He is a loving father and a husband, and currently, he is partnering with his wife, Mercedes Sanders, to launch a fragrance for men under the name of “Matador” in collaboration with Graciano Ltd.

Graciano Ltd is a company notoriously famous for producing custom fragrances for men and is owned by Phillip’s wife, Mercedes Sanders.

Currently, Sanders is focusing on his music career and trying to curate a different side for country music listeners that they have not heard before. His passion for country music has made Phillip Sanders remain #1 in the top 100 Artist Direct’s trending weekly artists for 11 consecutive weeks.

Despite being a late bloomer in the music industry, Phillip is producing amazing country music even though this was not a part of the plan initially. Sanders wanted to become a songwriter but chose to become a singer, too, when he realized how difficult the waiting period is to find the appropriate singer. This itself is an inspiration for Phillip Sanders fans who want to pursue their dream job at any age.

Phillip Sanders is trying his best to promote healthy relationships, love, and true emotions through his country music and is breaking the trend of melancholy, which is notably prominent in country music.

The life and struggle of Phillip Sanders is a true depiction of how hard one has to work in order to attain success, but to Sanders, the true meaning of success does not lie in fame, money, and attention, but in enjoying what he is doing and living life.

Phillip Sanders wishes to continue what he is doing right now, which is passionately producing amazing traditional country music along with promoting his various entrepreneurial ventures, the latest being the men’s cologne and wine.

Feel free to check out Sander’s social handles to know more about him and his musical and entrepreneurial journey: