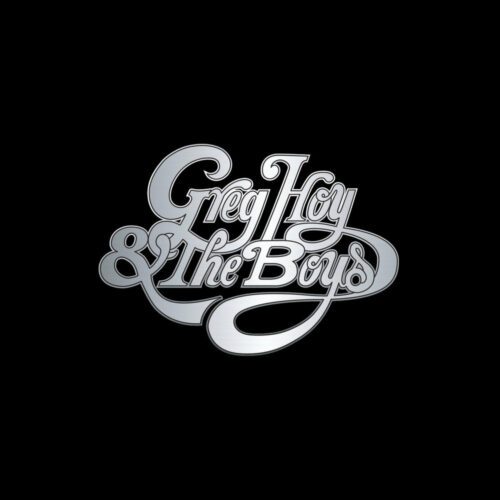 As a veteran in the game, Greg Hoy is no stranger to ever-changing business know as the music industry. His latest single “Brilliant Jerk” suggests that the artist is still in tune with today’s changes and can make the necessary adjustments as needed.

Throughout his career, Greg has released many projects recording under multiple aliases, and has released over thirty projects during his tenure. His music has been featured in network television, to include “One Tree Hill” and MTV’s “Made“.

With his current act, Greg Hoy & The Boys, the San Francisco based artist has a lot of roles on his hands, multitasking in various positions in the band’s operations. The band will be touring the country while filming a documentary, giving an insight on their travels and contributions to their style of music, to create a web series that will be known as “Limited Mileage”.

The tour will primarily be taking place in cities located on the East Coast of the US and was arranged by “Galactic Touring”. The “Limited Mileage” tour is scheduled to take place during the months of October and December of 2019.

Listen to the single (Brilliant Jerk) here on Spotify: