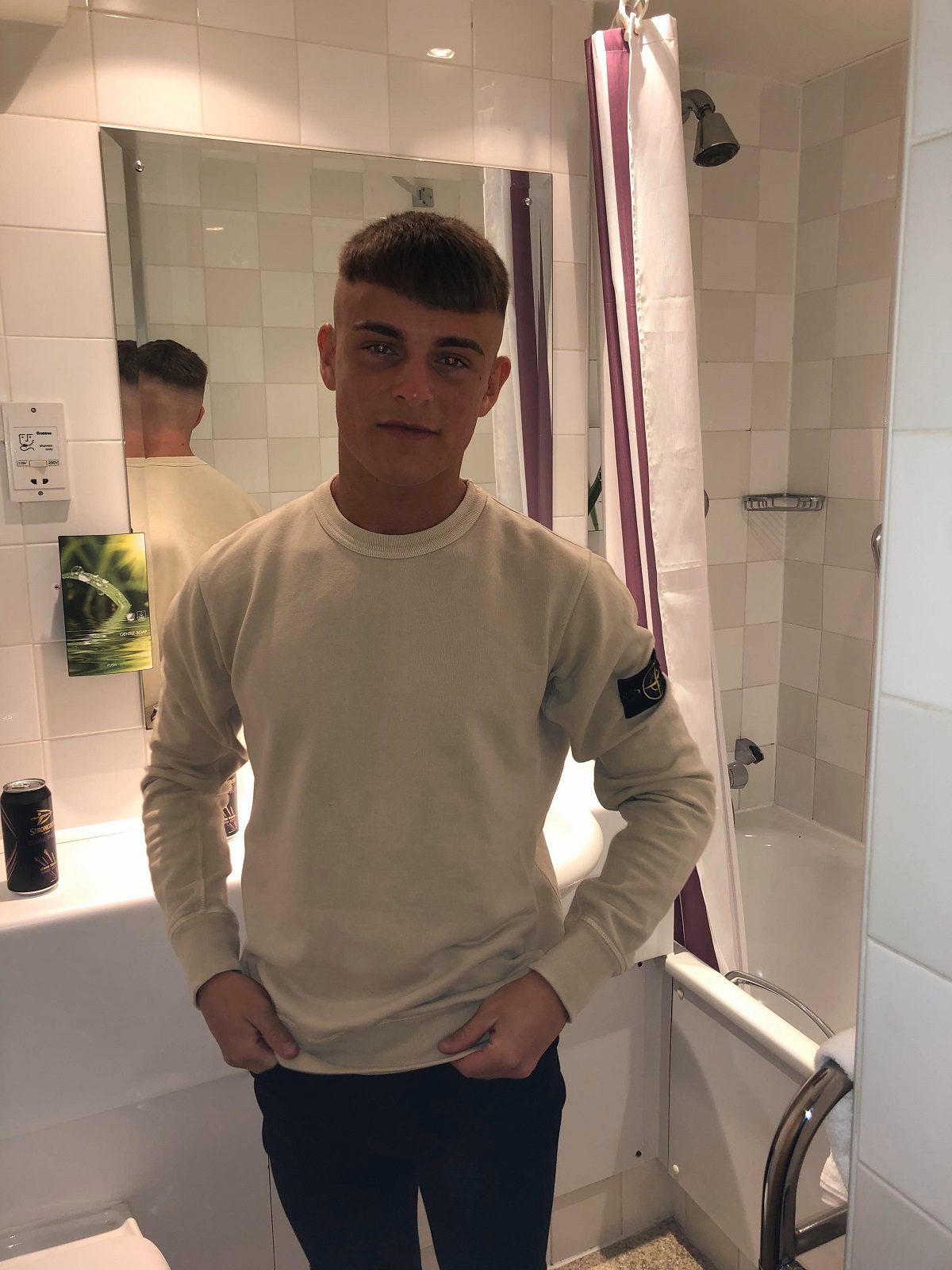 Jamie Raine, 20 years old from County Durham the North East of England. Jamie is a Music Producer and works with many artists to produce Deep House and Hip-hop Rap songs.

Hip-hop & Rap is moving as fast as ever. Luckily, we’re doing the work to put the best music in one place for you. There is new trending music from Jamie Raine. Jamie’s first album ‘Already Fallen’ was one of the most anticipated deep house releases of 2020 in his city prior to its release on 2nd June; now that it’s out, the single is earning glowing reviews and eyeing an impressive commercial debut. None of this should be shocking, though. After all, Jamie’s entire producing ascent has been practically foolproof in the music industry.

With the world gripped by the current global pandemic, and society adopting a more socially distanced reality, encouragement, healing, and hope are at the forefront of Jamie’s new song.

Jamie’s second latest release is ‘Drive Down’ with featuring Sam Prestwich, the single is a part of the Hip-hop/ Rap genre. It’s a tropical summer beat that everyone is going to love streaming this Summer.

Basically, the whole thing is a genuine masterpiece. And useful, too. Particularly the part where he sings: “Got me feeling like I should” which makes the song more captivating bringing positive vibes to your mind.

His first release was back in 2019 which he kept private due to so he could see which improvements he had to make, and meanwhile he promised himself to keep it up and was successful as a result.

T LAW talks about his craft, current project, and more
New Music – “Growing to be us” by The Nighthawk Experience
Advertisement