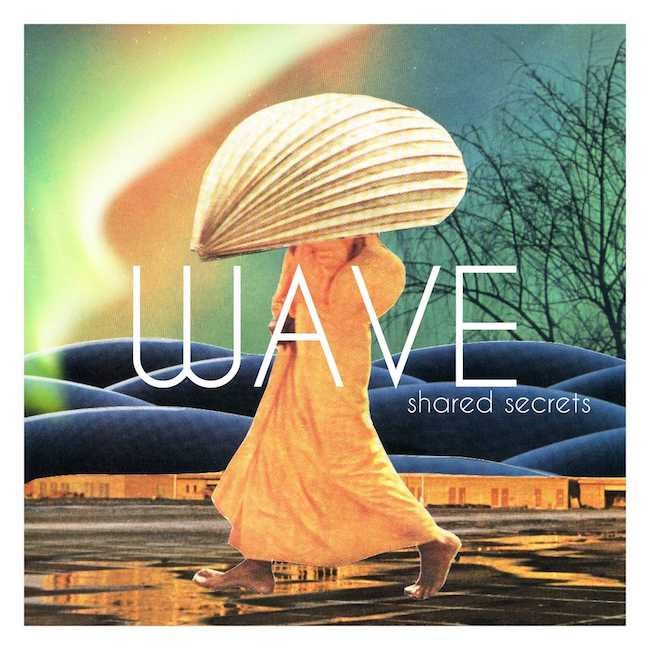 OIM Records is piloted by indie promoter Sarah Sexton, who co-founded the label with Angelica Tavella and Jeff Saltzman in 2015. Since then, OIM has released a series of records by local artists, along with two compilation albums – OIM: Vol I and OIM: Vol II – featuring the crème de la crème of talent in the Bay Area.

WAVE brings together the musical offerings of thirteen international artists. OIM describes WAVE thusly: “Think of this as a canon of stories told by long-ago friends, ones made up under night skies, ones that only the family elder could ever hold onto, ones that define people, ones that break them, all meant to share the deepest crevices of who we are.

ones made up under night skies.

ones that only the family elder could ever hold onto.

ones that define people.

ones that break them.

all meant to share the deepest crevices of who we are.”

11. Nene’s Butler “We Are Controlling”

From a subjective viewpoint, entry points include Simpll Sin’s “Rain,” which blends percolating tones akin to droplets of rain with humming vocals and delicious wind instruments. The contrast between the dripping layer and the percussion imbues the tune with dual surfaces, both indicative of the trembling nature of rainfall.

“Alfaskeid 21,” from Mighty Bear is at once alluring and hypnotic, traveling on lush, shimmering pigments, swirling around a gorgeous piano. The feeling generated is like floating on a warm cloud in the center of the Empyrean.

Another favorite is Dean Thomas’s “Aura,” aglow with transcendent tendrils, rippling on surreal undulations of sonic waves. “We Are Controlling” fuses the driving energy of EDM with new wave tints, resulting in a soundscape conjuring up the Spaghetti Western version of Orwell’s 1984.

Essentially, there’s not an inferior track on the album, making WAVE the perfect addition to your catalog of delicious electronic music.