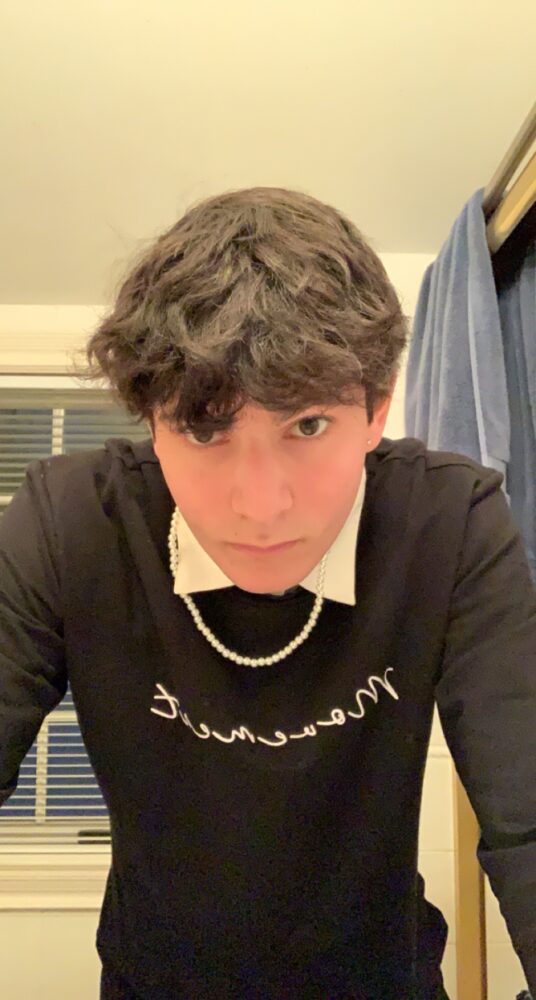 Social media influencer Moris Goldstein has been putting in the work over the last couple of years to get himself established in the online media space. Creating content that is relatable and enjoyable to watch from a viewer’s perspective, Goldstein has been able to grow a significant audience in a short period of time. With over 945,000 followers on Tik Tok, 45,000 followers on Instagram, and a growing snapchat account, Goldstein is in a prime position moving forward.

It was no easy accomplishment getting the numbers that Moris Goldstein has been as of recent. Before he saw a majority of his growth, he had to put in pain to make it happen. “When I first started out, I began posting more often and grew my account to 57k followers. But just when it was going well, my account got permanently banned, and I lost hope in Tik Tok,” mentions Goldstein. It took some time for Goldstein to move past the fact that this happened to him, but he would eventually pick up the app again, and thank goodness he did.

Had Moris Goldstein folded when the going got tough and his account was banned, he might never be where he is today. From that point on, Goldstein has been fully committed to putting out the best content for his audience. He is grateful for the opportunity he has worked for and has found his place in the social media world as an up-and-coming star.