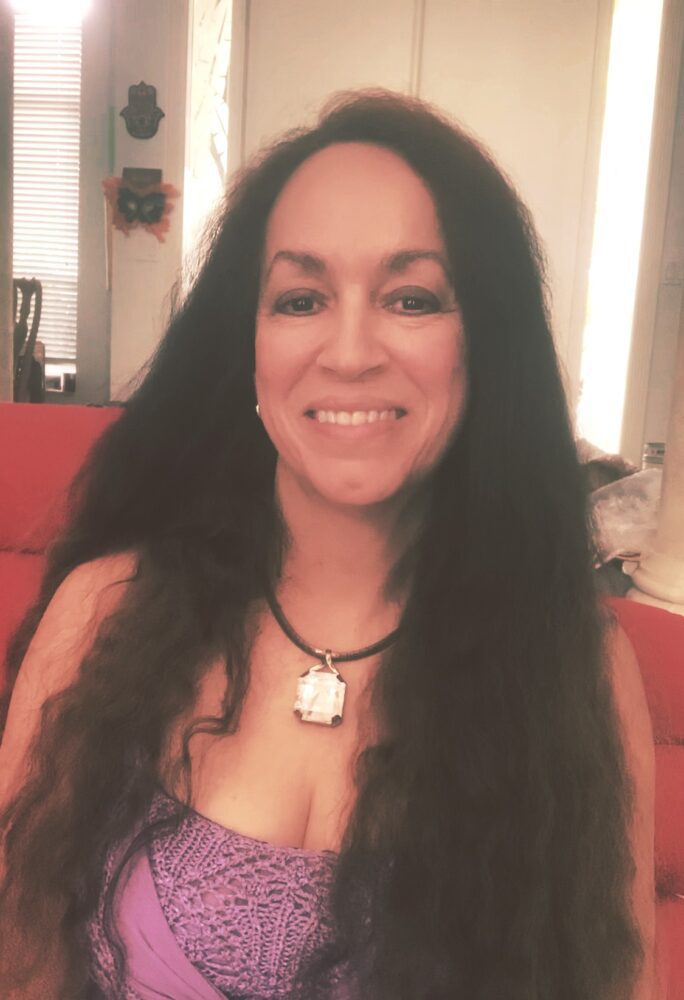 Four years ago, House vocalist and entrepreneur Pepper Gomez founded Wake Up! Music Group. The goal was to offer artists a platform to create Nu Music, eschewing the ubiquitous derived sound so common in today’s music.

Artists currently signed to the label include RA, ColdWards, Breathing Theory, Matt Warren, The Shamanic, and ET Boys. And only Pepper knows who is presently on her radar.

With millions of streams, an international fanbase, beaucoup airplay, and placements on literally thousands of playlists, Wake Up! Music is shaking up the music industry with its innovative approach to music.

Muzique Magazine spoke with Pepper Gomez to find out more about the person behind the music, what she’s up to right now, and her pole dancing.

So, Pepper, good to talk with you.  I see that your record label, Wake Up! Music is turning 4 years old, and you have a new track coming out with Carpente called, “Moonlight Drive.”

Yes, Randy.  I’ve been grinding for 4 years.   It sure has flown by in a ‘Long Night’ kind of way.  We caught your eye by some miracle from the first project.  It has been quite a ride.  I never would have thought I was going to have a rock/metal division in addition to my house/dance/electronic side.  But here I am.

I really enjoy running my Label mostly because I love all the tunes that have been created and released through Wake Up! Music and Wake Up! Music Rocks.  I can throw a heck of a party and spin only Wake Up! tunes and not run out for hours and hours.  That makes me giddy, and I do listen to a lot of my own releases – as it should be!  We shall see how things continue in the coming year which will be an important one for us.

Slowly, ever so slowly, I am liking the trajectory because clearly, you need to have income to continue to invest in and grow the current and future bands.  It has been quite the voyage, but I can say I am no longer a newbie and now people come to me with questions on this ever-changing industry and I am always happy to help – just like those who took me under their wings when I first started.

As related to the new track with Carpente, I have to say that was an unexpected surprise.  I’m starting to be known as someone who can resurrect old tunes – as I did with my recent release which I had recorded with Peter Black back decades ago.  We only had a cassette tape copy due to vile behavior on the part of the recording studio which was in no way related to me.  I go on record saying that destroying art should be a criminal offense.

So Carpente came to me and asked me to listen for possibly adding some of my vocals.  It was called ‘Eye of the Moon’ at that time and had rough vocals on it.  Well, I heard something completely different and asked if I could sing it as I felt it and Carpente graciously and supportively said, “Yes!”

I then went into Vanquish Studios with my lyrics and ideas.  I swear I was still tightening up the lyrics as I was heading towards the studio. I always feel great at Vanquish with Joseph Salamida and I quickly laid down the parts.  I think Joseph wanted me to do even more but I didn’t know if Carpente would like what I did – so I said, “Let’s see what Carpente thinks before I do anymore.”  You know I never sing two songs in the same way or even voice and luckily, he loved it.

It was special to me because like the track, “Sometimes” that I did with my son, Sharkeyes of ET Boys on the Matt Warren disc, “Music Is My Life,” I was able to experiment with my voice.  On ‘Moonlight Drive,’ I got a nice trippy sound and the feel of going on a trippy ride which was just what Carpente wanted!  The bonus was that the song ended up with the same name as a Doors tune and even better when I was a little toddler, I used to cry for the moon, and I’d cry so hard that they’d have to take me on a drive promising to bring me to the moon.  Crazy! In my heart, I think we all have a love affair with the moon. As Carpente says, “Let’s see where Moonlight Drive brings us.”

Well, always!  Hahaha.  I’m super pumped about the Robert Owens project that I’ve been working on and thrilled to say that I sing background vox on some of the tracks.  I can’t tell you what a crowning moment in my vocal career that is. People keep asking me to sing but OMG to sing in any way shape or form with or for Robert Owens is still unreal to me.  I mean that guy is a demi-God in House music. And to top it off, just an incredible force of positive energy, and I have enjoyed every bit of it.

Additionally, Ralphi Rosario and Craig J Snider as The Shamanic are going to be releasing a Frankie Knuckles track that features Frankie’s voice.  Again, another resurrection.  Truly, I don’t know how these things come to me.  But I love that they do.  It’s for the music and the listeners of the world who grace us with their ears and support.  About 100 singles later, I am ever so grateful, and of course. thank you, Randy!

By the way, what’s up with you and these pole pictures?

Ooooh, hahaha, I’ve been a dancer since I was young and have studied many forms which go with my love of music.  About 4 years ago, at about the same time I started the Label, I began studying pole for my fitness.  It’s a great way to get strong and fit and never boring.  I like to say, “Never lose your sexy!”  Pole is probably the hardest dance form I’ve done but it truly does it all!  I’m a strong believer in the happiness factor.  I’m thankful for all the comments I get on my pole pics.