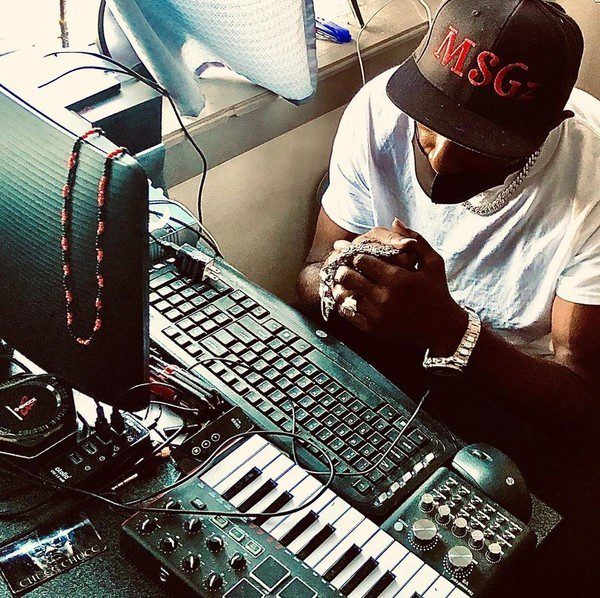 Major Recording Artist Freddy Rugga carries on New York Hip-Hop tradition with his latest single, “Hate If You Want To.” Freddy Rugga is no stranger to adversity, pain, struggle, or success.

Freddy Rugga is a Global Brand Advocate of RADIOPUSHERS.

Ralan Styles Is A Pure Talent

DJ Smiles is On The Rise