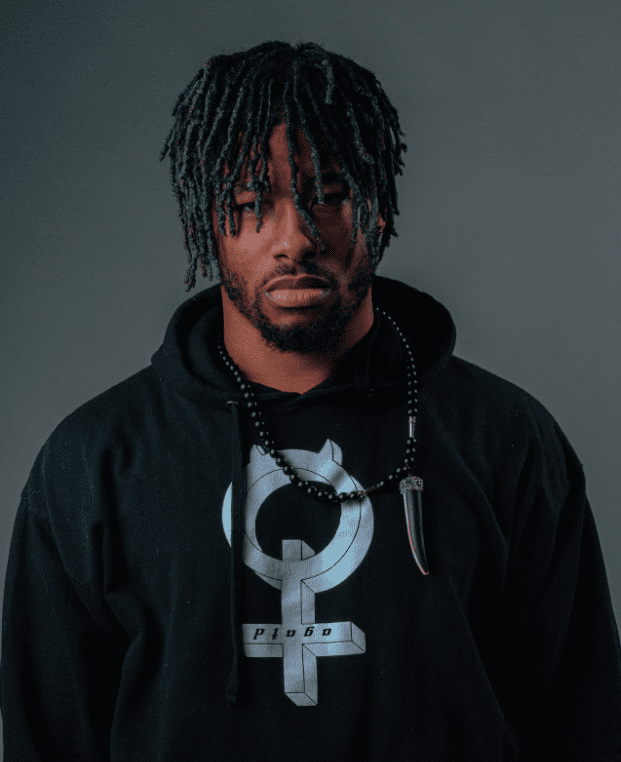 Gifted music artist and rapper Amaru Son is not slowing down where it concerns his music after his phenomenal achievement in 2019 when his single “Lost and Found” generated over three million views on Spotify. The song ended up with six million streams in total on all streaming platforms combined. While he believes 2019 was a remarkable year for his rising music career, he is confident that the best is yet to come despite the world’s present condition. Focused on creating new music, making valuable collaborations, and fulfilling the expectations of his countless fans from all over the world, it is apparent that he is bound to establish a new record in the coming months.

Born JaKealon Amaru Chase, Amaru Son started getting noticed when YouTube influencers Tommy Craze and I’m Dontai began recognizing his songs. Before he knew it, millions of people were streaming his song and enjoying its distinctive sound. The upward trend of his career has been nothing but flattering to the passionate music artist, and he is constantly learning new ways to better improve his craft to stay on the path to success. It is believed that he will be launching something explosive before 2020 ends.

Amaru Son has always been motivated by his family. He wants nothing more than to make them proud that he is making such a powerful impact on millions of people through his music. Additionally, he also draws inspiration from the artists he would listen to while watching anime as a young boy. Even his personal brand Amaru Son is inspired by Japanese culture.

As an artist, Amaru Son is very particular about staying true to himself, his beliefs, his dreams, even his fears in life. He believes that by allowing his fans to see the rawness of his emotions and aspirations in life, his music becomes more relatable and impactful. In a world that is currently struggling with integrity and transparency, the rising artist would like to uphold the values that make people better human beings: being authentic, compassionate, and mindful of others. For him, nothing is more important than seeking the truth.

“Opinions are only opinions. They are never factual until you make them a fact. Stay true to yourself. Be honest with yourself. Do not feed into the nonsense people try to push on you. Trust your gut feeling. If you sense something is wrong, move around. Think clear when you get very emotional. Always speak the truth, it’ll set you free from a lot of things,” Amaru Son shares.

Years from now, it will still be music that will continue to inspire him to reach out to more people and motivate them to live their best lives no matter how difficult the world gets. In the end, music will always be his beating heart, the one thing that will inspire him to get out of bed every day and hustle some more. Amaru Son also sees himself either establishing his own label or becoming part of a music label and writing songs for various artists. With the world as his stage and his innate talent as his greatest tool, it will come as no surprise that he will one day become a household name in the music industry.

Check out Amaru Son on Spotify and follow him on Instagram for updates on his most recent projects.