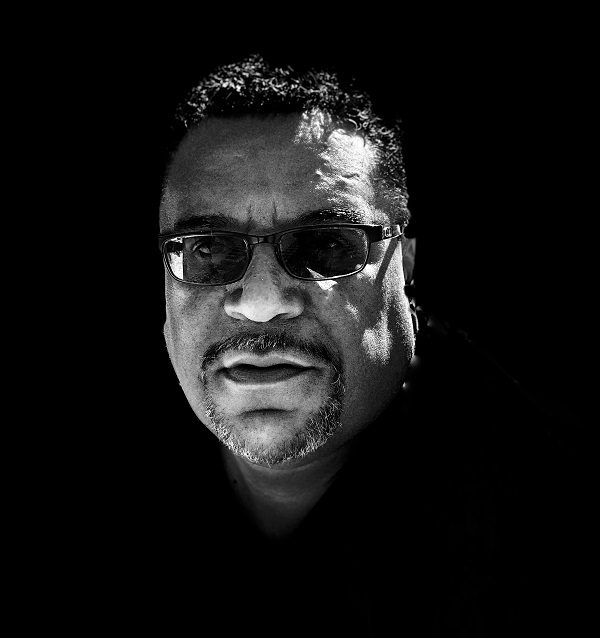 Meet the Nu House, same as the old house. Well, not really, if you examine it closely. The Nu House Movement is picking up steam as the next iteration and tributary of the famed Chicago House Music genre. For the uninitiated there is so much about house music that they think is the same. The stomping four-four beat, the EMD flourish around the edges of the production. The continued catering to its birthright of the cutting-edge LGBTQ dance clubs around Chicago. Creativity is in abundance in the community and it gets reflected out in different forms. Dance music was just the most fun of all the creative avenues available.

One of the amazing things about humanity is the desire to congregate and dance. Going back to the earliest of the caveman soirees and the development of the African tribal dances, people get together in the evening to forget about the worries of everyday life. Chicago, as a city, has always encouraged this form of free expression. It is no coincidence that the Joffrey Ballet, chose Chicago as the city, they would relocate to. The Dancehall history dates all the way back to even before the explosion of entertainment clubs that gained traction during prohibition.

The birth of House Music in general is well documented and this new album by Matt Warren, MUSIC IS MY LIFE, deserves to be noted as the leading contender for one of the better Nu House albums of the year. The quality of the recordings and the tunes themselves are beyond dispute. It is well written and confident, and the years of experience Matt Warren has dating back to his earliest days in the music business shows on every level of the project. He has an astute ability to pick the right people to engage with compositionally and production wise. It is a savvy mix of EMD, live instrumentation and engaging vocals and top arrangements. There is a definitive direction here and the leadership shown on the production side is top notch.

Warren is doing his duty as a flagship artist for the joint Chicago/ Miami Wake Up Music! record label. Obviously respected in his community, Warren decided to come out and be the pioneer for advancing House music into the future. He played this role before in the mid 1980’s with his Hard House classics, ROCK THE NATION and BANG THE BOX, which gets an updated NU House treatment here, that takes it from an old school classic, to an instant Nu House classic. It has lost none of the original’s style and urgency and now is updated to keep people dancing far into the future. That is what it is all about, in the first place. Overall, a commendable effort, and could be a contender for the Nu House title this year.