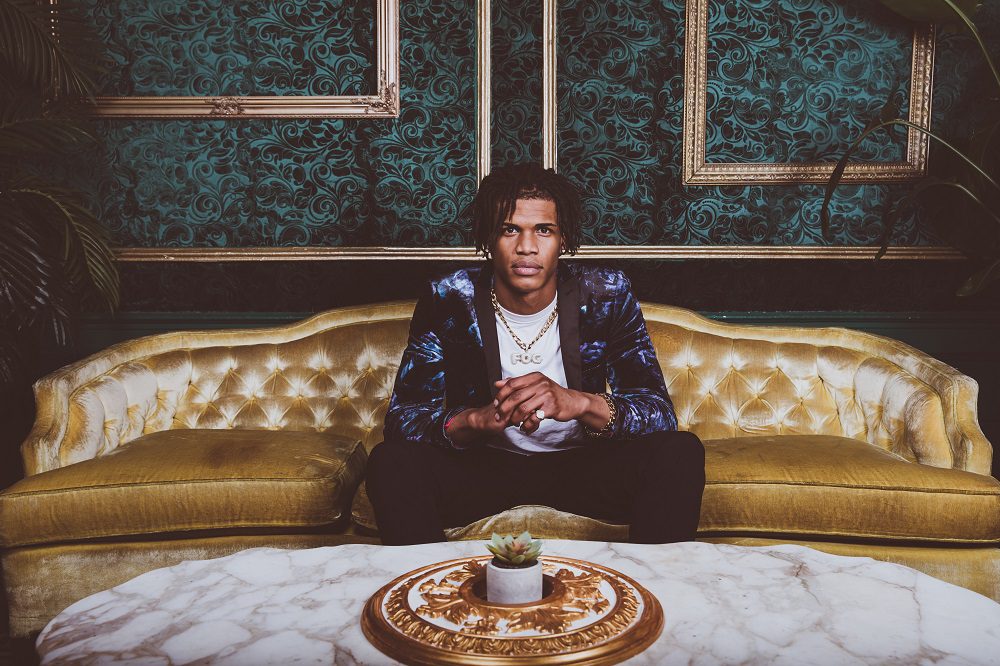 Stephon Peters-Smith, known professionally as Son of Mars is a rapper, record producer, and songwriter. Known for his high energy and 90s styled rhythms. He was born and raised in the Caribbean islands of Trinidad and Tobago. Mars initially began gaining underground recognition as a rapper after signing with FamilyOverGold in 2019. Son of Mars released his debut EP “Son of Mars” in late 2019

The EP is a vintage piece of work that is sure to age well in the career of Son of Mars. The EP was composed by producer Ricky Johnson and Son of Mars. The artist wrote and recorded the EP himself, while still attending the University of Rochester. The EP contains three tracks “First Born, Watch Yourself, and Anakin.” The production would suggest a wide range of melodies, some branching out of the trap genre and into something else entirely.

The constantly changing, high hat patterns are welcoming, but the ear grabbers are the Kong synths and pulsing bass lines. Those are what’s most likely to bring you back. Along with the melodies, the lyrics are delivered in a way that almost glides over the production, a song on this EP could easily fit on your workout playlist.

Son of Mars the EP is often compared with the raw energy of the 2000s mixtapes, and amateurism that you would expect out of an up-and-coming artist.

The EP started to gain speed just a few short weeks after its release. In late 2019 Son of Mars signed to the label FamilyOverGold and in 2020 linked up Grammy-nominated engineer Jack Brown. Mars’ aspirations have grown further, as he is hard at work on his debut mixtape due for release next year.

ALL STREAMING FOR “Anakin”

Purpprxmi Interview with Muzique Magazine
Lucia Cifarelli Talks “Girls Like Me” and Her Impending Album, ‘I Am Eye’
Advertisement