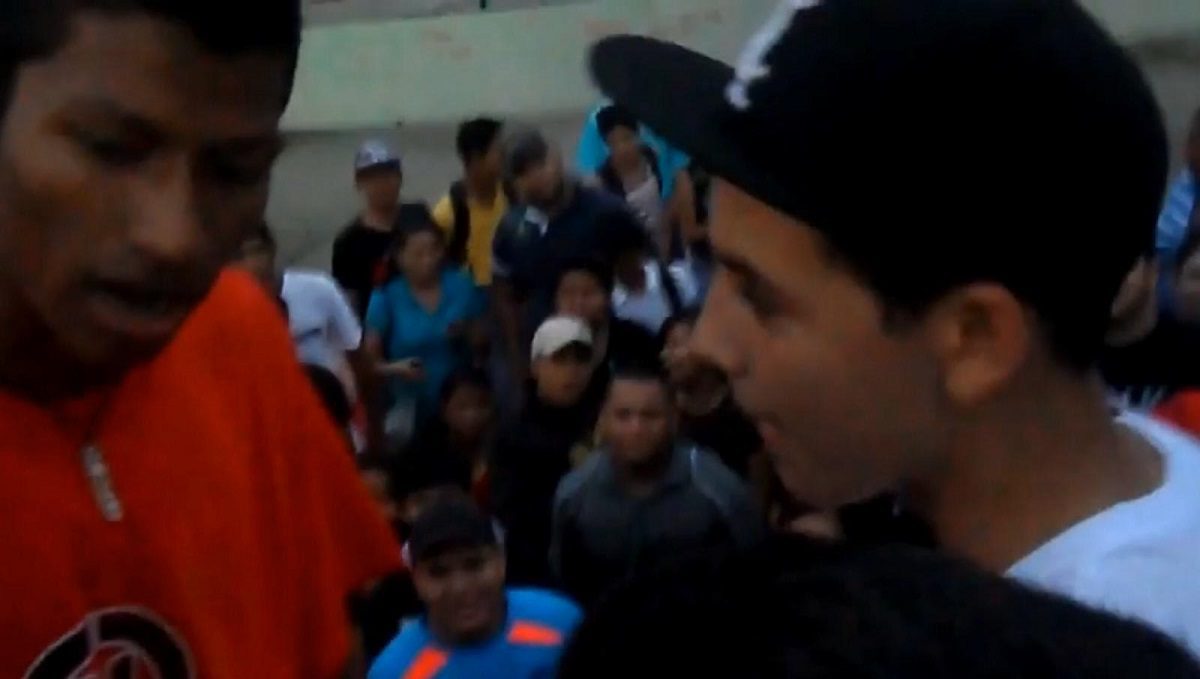 Venezuelan YouTube Star Jairo Escobar has announced on Instagram his come back to the music industry and then followed up on Twitch releasing the name of what would be his new single “Conocida” that is expected to drop on July 1st, 2020.

Jairo Escobar is certainly part of the new wave of Social Media celebrities that are hopping onto the music industry, we guess that is given their advantage as more people would listen to them as soon as their music is out. However, only the time will tell whether that translates into real success in the music industry or perhaps would only delay the fall off.

We have reached out to Jairo Escobar in order to know more about the sudden comeback and the new single itself, this is what Jairo had to say:

When did you start making music?

Jairo Escobar: “I started rapping in high school, we would freestyle during the break time and after class. The freestyle battles back then were insane; a lot of people would join to participate or just watch. I personally used to practice all day after class at home just to get better and beat everyone freestyling”

What inspired you to get into music?

Jairo Escobar: “At first, it was just for fun and then it became more serious as we started organizing these rap battles all over the city back in my hometown of Puerto Ordaz, Bolivar, Venezuela. Where I’m from.”

Why are you coming back after so many years?

Jairo Escobar: “As I continue evolving on social media, I feel the necessity to do more and showcase my abilities. Also, I never finished with my music and I do not like to leave things halfway”

Do you have any other projects or albums coming soon?

Jairo Escobar: “Not really, I have no plans music-wise other than releasing this new single “Conocida” and probably some others. My main focus is still on my career as an internet personality”

Do you believe that your influence and following will translate into support for your music?

Jairo Escobar: “I do not know, however. If it does not, that is okay. As my music might not be for everyone, but I know that the real ones would appreciate it.”