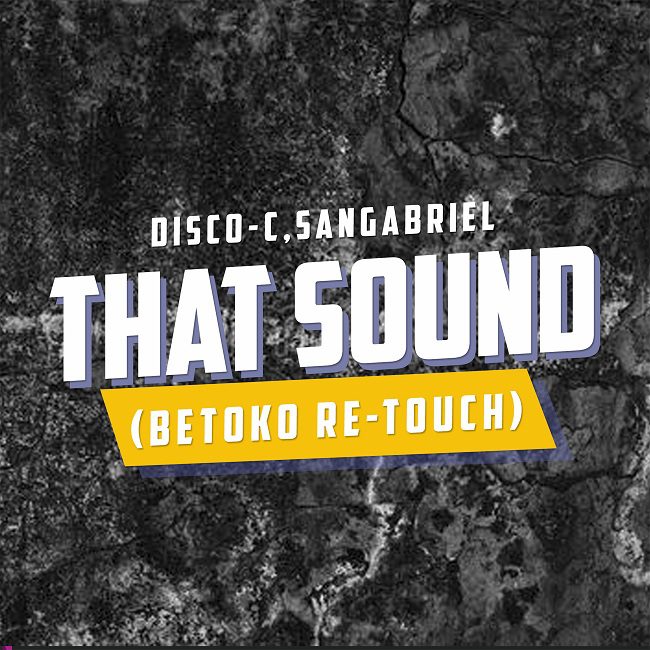 Cesar San Gabriel which is his real name better known as Disco-C is a Mexican Dj and producer of Funky House and House music he is presenting his new single “That sound” (Betoko Re-Touch) with the collaboration of Betoko (Dynamic, Suara ) that has been released days ago and is showing excellent results.

Disco-C has got the 2nd place in the Electronic Music top 200 in Uk ITunes and 98th UK Chart top 200 of the history during a week and a half, and the 26th Beatport releases top 100. This positioning allowed him to collaborate with some of the greatest Dj’s as: Erick Morillo, Riva Starr, Joseph Capriati, Chris Fortier, Nick Muir, Simon Patterson, Marco Polo Cecere and Kryder, Oscar L, Golf clap, Anderson Noise, and Kenny Brian. Also radio stations around the world as Kick FM, Mexico, Radio 1 Mallorca, KISS FM, Australia, Cool FM, the savior.

“That sound” (Betoko Re-Touch) is a house music single with a translate version and an original version. This Disco-C’s single has been created with the support of Betoko, one of the most important DJs of today’s underground scene.

The single is available on the best online plataforms.

You can support the artist and his music by following him on all his social networks:

Hip Hop artist LEE BENZO talks about upcoming projects, sense of style and more
Blacc Cuzz Brings you the Life in the Streets with his New Single “Turn On Me”
Advertisement