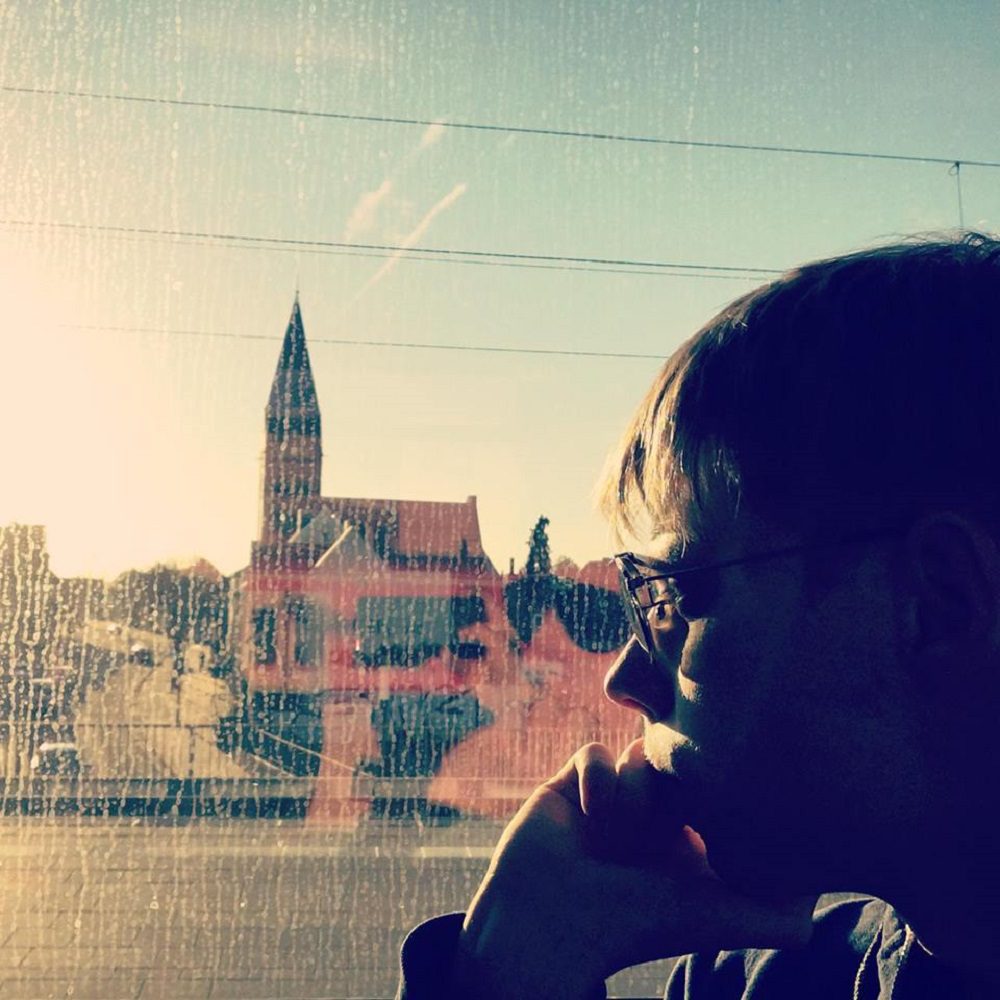 I am a big fan of Kaito KID from the Detective Conan (named “Case Closed” in the US). But there is another Amine with a “Kaito” in it. Phantom Thief Jeanne. Destroy Jeanne Kaito short: “DJ Kaito” was born.

Back in 2011, I started making music out of the fun. In school and online I was bullied for that but I stayed hard, maybe that’s why I did music all these years. Making my first money with it a few years into was the next logical step. Many people in my city don’t like what I do back in the day. Since my last album “Signal Kommt” took off in the US more than here in Germany my motivation to make music changed. Before that, it was an “I want to prove that all of the people are wrong” now its “I want to show the people my style of music” I fell into everything I think.

For the people who didn’t know me I must explain my styles at first: I have two styles one Style is called Truthrap, there I gave Kilez More credit for. Truthrap is a genre created mostly by him alone and I am one of the people who joint this Genre later. Truthrap is just telling True stories, sometimes politics, sometimes others, and proof that with facts. The other Style is what I call RST.

It’s a nonsense style with syllables without sense. I created this back in 2013 and it’s part of my albums and live performances since then. Its the thing that I thought about K/J-Pop listeners that they only like the music because of the sound and this is my answer to that. Recently this style was made popular by the German YouTuber Tanzverbot who made some tracks in this RST Style.

Next year I planned a Tour through Europe for my 10 Year anniversary but do to corona I must cancel it. Now I created a Plan B. 12 Months! 12 Singles! I asked my fans which Songs out of the 10 Years as a musician they would love to see remade.

So they could decide what Songs they would love to hear new recorded and they will get them as individual Singles as also together as a BEST OF Album that would release that year. All of this Plan B was made possible due to the new contract of my Lable Vier Sterne Deluxe Records with Ditto Music.

The greatest challenge? – I think its to like yourself when you make music. Especially when you look back to your older works and accept what you have done. I made at an example an RST Song in 2012 that is called “TO o to”. This is the song I hate the most. Its the worst of the worst in my opinion.

But I accept this, even when I want to ban it. People like this song for what it is. I even re-released it on albums. The other challenge is kind of the same when you in the studio. Sometimes you record a song and when you hear the recording its awful to listen… or when you return a few months or weeks to the recording and say WTF to yourself.

My greatest attribute? – Just do it. I take as much time for new songs as I need. Sometimes writing a Song can take up to 2 Years from start to the final version that comes on to the record.

No. and do you know why? There is every time someone that is better than you. When you think you are the best one in something you are just living in a dream world, except when you win in some sport the Gold Medal or beat the WR THAN you are the best in that field! No proof? No fact! Simple as that!

As said before I will do the Best of Album and the 12 Months 12 Singles Plan for next year. I will also look at how things will develop here in Germany and if I can at least get back on stage. My label will release this year some old music from me that was given out originally as limited CD runs.

Just thanks to all fans for nearly 10 years and to all new people who read this and many are interested in my styles.

Just do your thing. Even when it looks like that you are the laughing stock, but pull the plug when you can’t handle the situation anymore. But start an apprenticeship or work beside your dream, just because to have a second food on the ground when it all doesn’t go that good as expected and when it takes off, DONT SPEND ALL THAT MONEY, just save most of that for bad days.