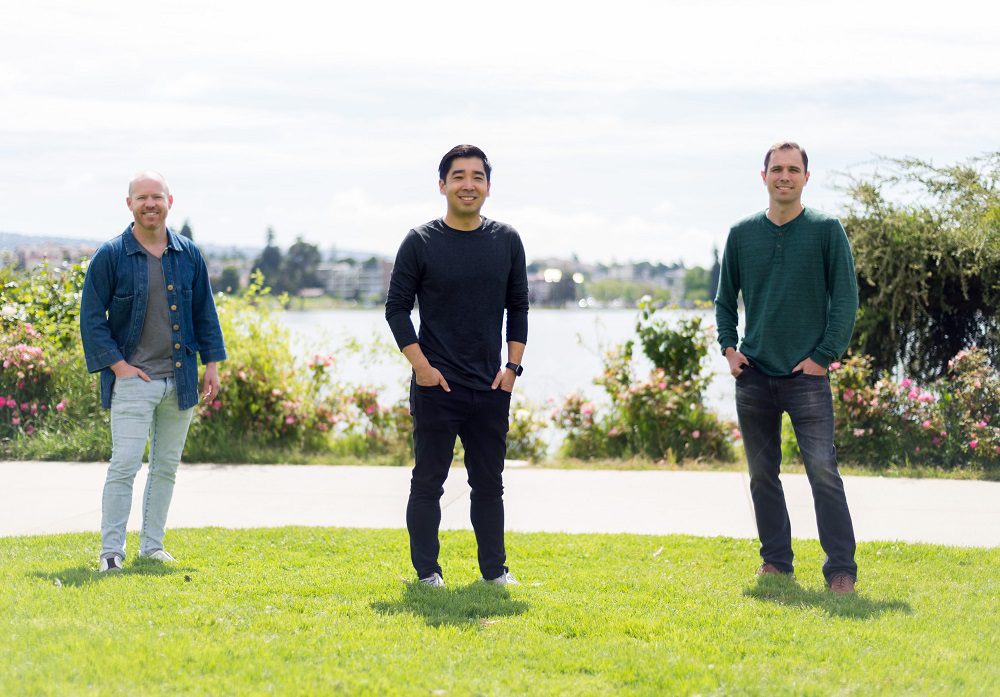 Hookpad feels familiar from the get-go

If you’re already familiar with the piano roll in a DAW, e.g., Ableton or Logic, you’ll feel right at home with Hookpad. Hookpad has something that looks very much like the piano roll, except it’s a bit easier to use because it only has the notes that are in the key at your project is in.

If you want to get a chords (which is, you know, a stack of three+ notes) into the piano roll of a DAW, you have to 1) know what three notes those are and then 2) you have to manually click the piano roll to add each one of them individually.

But that can be kind of a pain, right?!

I mean, even if you actually know the notes of every chord, it’s still a pain in the butt to enter them in a DAW.  But the kicker is you probably don’t know what notes are in a B-flat minor chord or a G sharp major chord,  right?! A lot of excellent musicians don’t know this.

Hookpad solves this piano roll chord problem by giving you a set of buttons for each cord in the key of your song. So, all you gotta do is click a button, and you can populate your project with a full chord. Boom. And it’s super easy to do 7th, 9th, adds, etc.

One remarkable thing about Hookpad is it comes with a database of The chords and melody of 20,000+ popular songs that are created by other Hookpad users. So you can go in and say, for example, you want to grab the melody of “say so” by Doja Cat because you think it is such a sick hook and you I want to grab it and maybe tweak it a little bit Or put some different cords underneath. So you can go in the database 1) search that song 2) copy that Doja cat Melody 3) paste it into your project and boom it’s right there. It’s editable. The tempo all that stuff is already matched your project, and it just works.

Then say you wanna grab the chord progression and baseline from one of the new chain-smokers’ songs. Same deal. If you just open the database search that song and you can copy that CHORD progression and baseline right into, for example—that same project with the melody from Doha cat. Now you got the Doja Cat Melody, and you got the chain smokers chord progression underneath, and it’s all tempo and key matched, and you can remix and tweak away, and it took you like two minutes!

Another thing that makes Hookpad so easy to use and fast for exploring music ideas is it got everything you need in one place. You don’t need to have a DAW with 16 plugins to do what you wanna do- it’s all in Hookpad. So if you wanna have your cord progression arpeggiated on a piano, you don’t need the arpeggio plugin; if you want to have your cords strum on a guitar,  you don’t need the guitar Daw plugin. Hook pad has voicing engines and sample patches for most of what you want built-in.

One of the sweetest parts of Hookpad for DAW  users is MIDI drag and drop.  Hookpad generates voiced MIDI clips for every portion of the project (every melody voice, harmony, bass, and drum tracks) that can be just dragged right into your DAW.  The chords and bass MIDI tracks are exported as voiced, so, for example, if in Hookpad you have the cords strumming on a guitar, the MIDI that you export has that strum pattern built right into it.

So Hookpad is a fast and straightforward way to sketch and explore musical ideas. It’s got this notion of composing in a specific key – making it easier to find stuff that sounds good.  It’s got the ability to grab melodies and CHORDS from a huge database and populate them in your project; it has tons of built-in instrument/rhythms, and it’s got drag and drop MIDI  to get anything you create in Hookpad out into your audio workstation for final touches.

Check us out at www.hooktheory.com