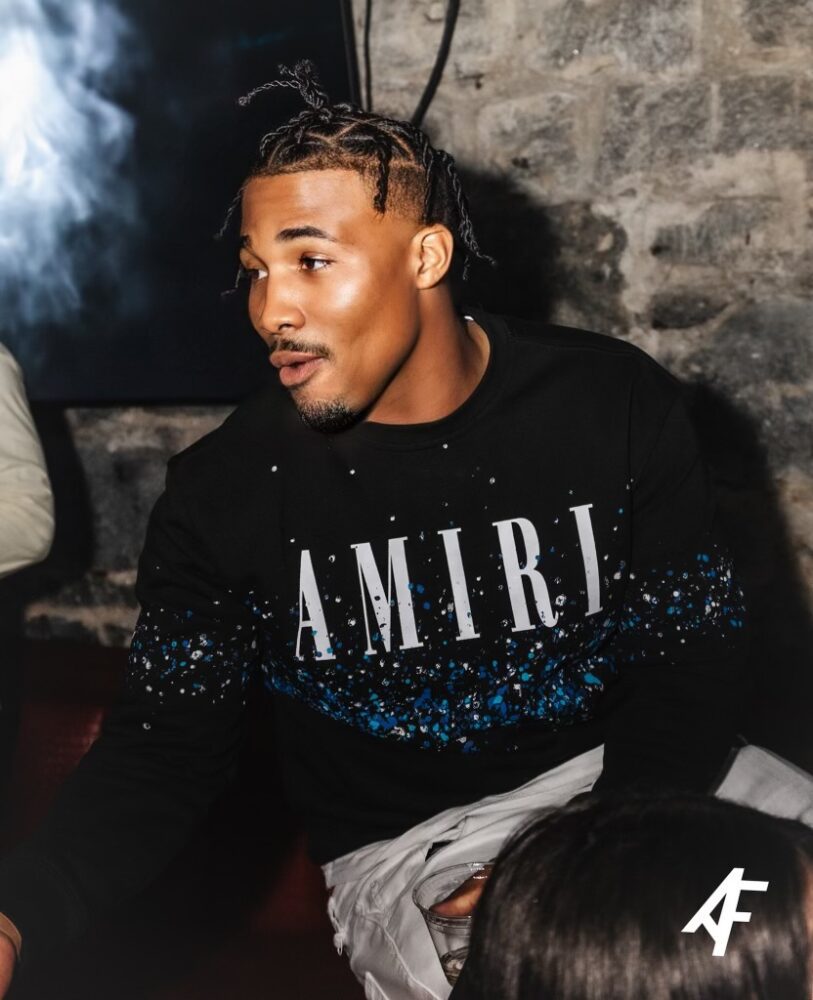 Music artist One Side, born and raised in Atlanta, Georgia, bridges the gap between the punch of hip-hop/pop and the melodies of the modern scene. Not only an artist, One Side owns his own Social Media Marketing and Digital Marketing company; One Side Entertainment.

One Side started his music career by connecting with a longtime friend, Bernard Martin, in his kitchen. Between his own music and his record label, he plans to “take over every genre and to be labeled by just one”.

We asked One Side what his greatest accomplishment has been and he said “Having the knowledge to start my own music company”. He typically works with either Clayco, a deaf star studios producer and engineer, or Mark Carson, an engineer who will meet One Side at any location with all of his equipment.

One Side has three singles coming out soon, Dangerous Love, Millions, and Lies. He hopes his fans can relate to his music, like how he relates to his biggest musical inspiration – Kanye West.

Don’t miss the release of One Side’s new singles, keep up with him on Instagram, Youtube and Spotify.

Continue Reading
You may also like...
Related Topics:artist, entrepreneur, Music, One Side