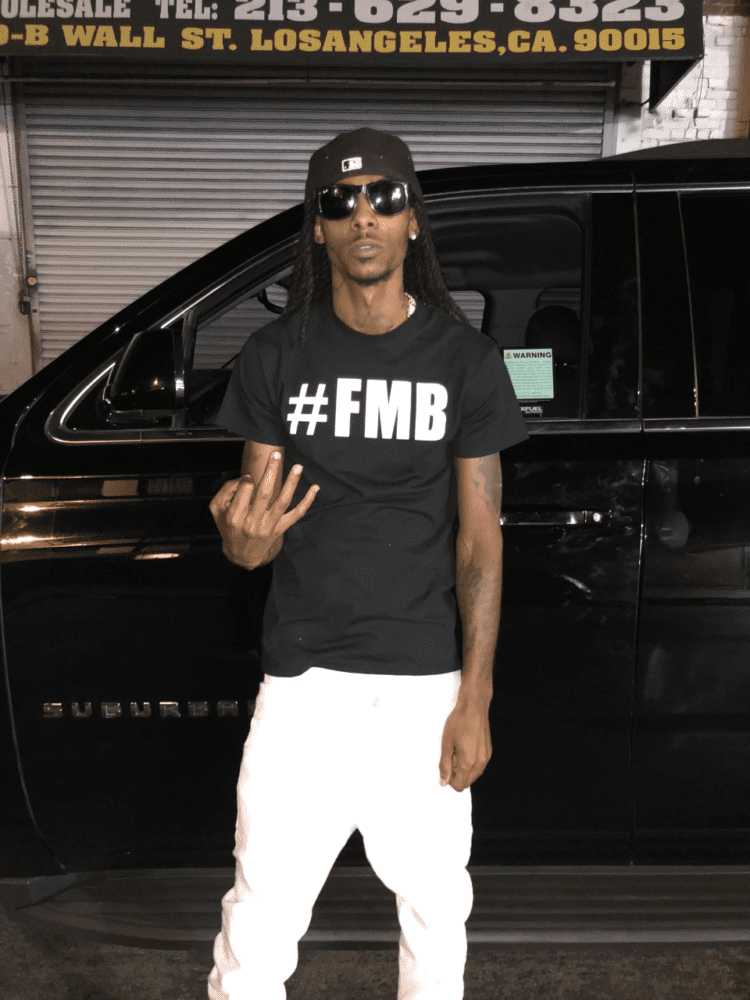 Upcoming hip hop artist Moe Rick has been chasing his dream to be a hip hop artist since he began making music back in 2009. The MC didn’t make his streaming debut until 2015, but has been calm and collected ever since.

Moe Rick’s music has been streamed thousands of times across multiple platforms, leaving an imprint on anyone who comes across his music. Rick takes us back to a more fonder time of hip hop when rappers actually were about what they were saying in their music.

Growing up on the south side of Chicago gave Moe Rick a first-hand look at one of the cities deadliest areas. This meant he had to grow up quickly and learn to how hold his own in the streets. Rick has unfortunately lost his brother and best friend along his journey, but has found a way to channel that negative energy into his music. “I just want people to know I’ve been in the Chicago music scene since 2010,” said Rick.

The long grind is starting to pay off for Moe Rick just in time for some new releases he planning to show the world soon. The Chicago MC has plans to drop a new project soon, and has a vault of music ready to go right after.

While undiscovered right now, Moe Rick has the potential to take his career to the next level with careful planning and execution. He could be another artist to break out of Chicago like those who went before him.

For more info on Moe Rick refer to his Instagram below: