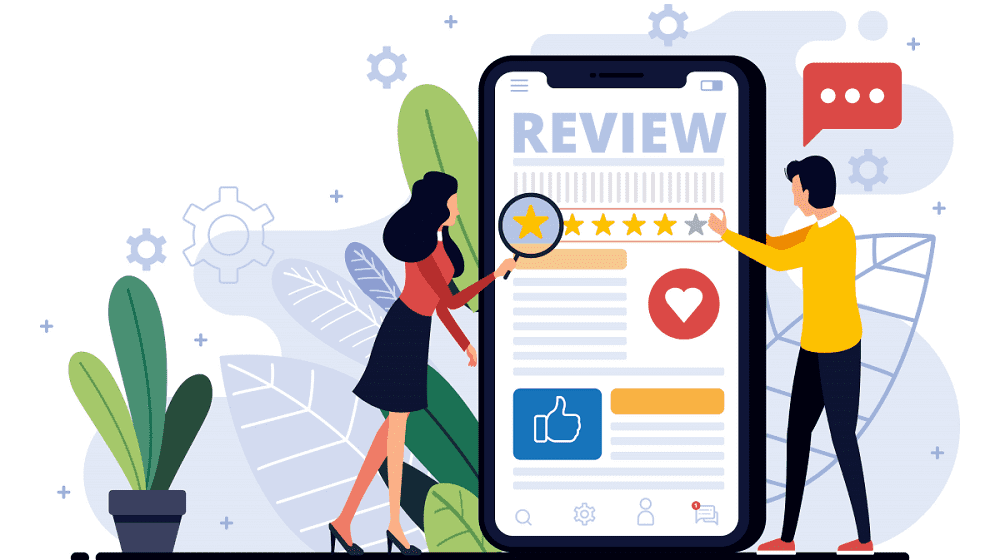 Telugu, which is the Telugu people’s official language, is ranked the 15th most spoken language in the world today. The Telugu people predominantly occupy the two Indian states of Andhra, Pradesh, and Telangana.

The Cinema serves as the primary source of entertainment to all Indian diaspora of Telugu origin irrespective of their location across the globe. The Telugu people always esteem their beloved cinema culture above every other thing wherever they find themselves.

However, you can access the live updates and reviews of these Telugu movies directly from their premieres in the United States through www.Mirchi9.com. It is an intuitive website that writes and offers extensive reports on Telugu cinema.

Launched in 2007, www.Mirchi9.com has continued to offer reliable movie premiere live updates and movie reviews from the United States.

Little wonder the website experiences higher traffic during periods of movie premieres and screenings. The reviews are reputed for being accurate. They also help the audience in making their choices on what movies to see at the Cinema.

Tha Rift Stays Silent and Comes Back With One Of His Hottest Songs Yet
What Ely Boaz, Tyga, and Mulatto Have in Common
Advertisement