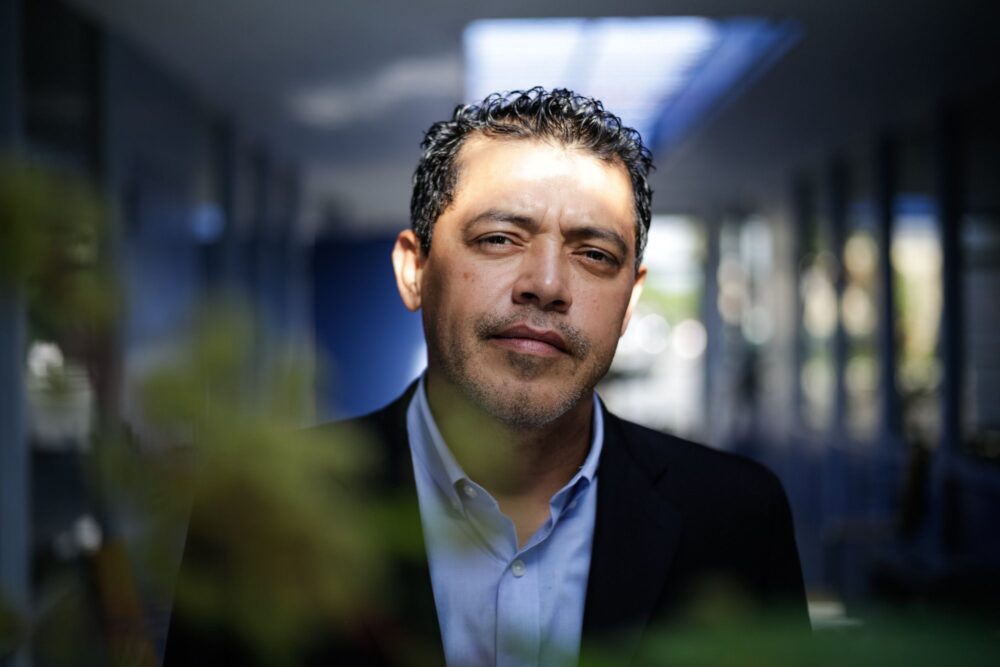 Quixote Music Salvadoran recording artist Joseph Ferman has officially dropped his third single, which is now his first record released on a worldwide basis. Ferman (who is a multi-lingual artist that has the ability to sing in Spanish, French, English, and Portuguese) currently resides in California, which is where he wrote and recorded “La Vida” as a testimony to living life to its fullest and his unquestioning belief that God will guide us during these troubled times.

A testimony of life and of faith in God; this is how the Salvadoran based in CaliforniaJoseph Fermánsees his new song“La Vida”.The Covid19 pandemic caught up with him, but he lived through the concern for his health and his life even as he saw friends and acquaintances suffer and die. But his faith in God to whom he entrusted his recovery, allowed him to heal from the disease well.

This melody is also a message of solidarity to all the people who have suffered from this disease and to those who lost loved ones because of it. If it happened, it happened for good and if it happens, it happens for good. If it will happen for good, then do good and don’t look at whom. Live life and live it well is part of the lyrics of the song employing cumbia vallenato rhythms, and combining Salvadoran, and Colombian styles. The lyrics are from Joseph Fermán and the arrangements collaborated with Angel Castaños, and accordionist Julian Rojas.

Life is only one and should not be tied to materialism because nothing is yours in this life, you come with nothing and you will leave with nothing, says the singer. This is the third song that this artist created. Last May, he released“Hola Mamá”, which he wrote as a tribute to his mother’s memory and was recorded in Spanish, French, English, and Portuguese. A month later he released the cumbia Birthday song. Both interpretations have been very accepted in the radios that program them.

Joseph Fermán loves music and is very versatile. He is already preparing a Christmas-themed release of songs in salsa, cumbia, and ballad rhythms. Those who like his music and want to know more about this artist can follow him on https://www.facebook.com/JosephSFerman as well as all digital platforms as JosephFerman.