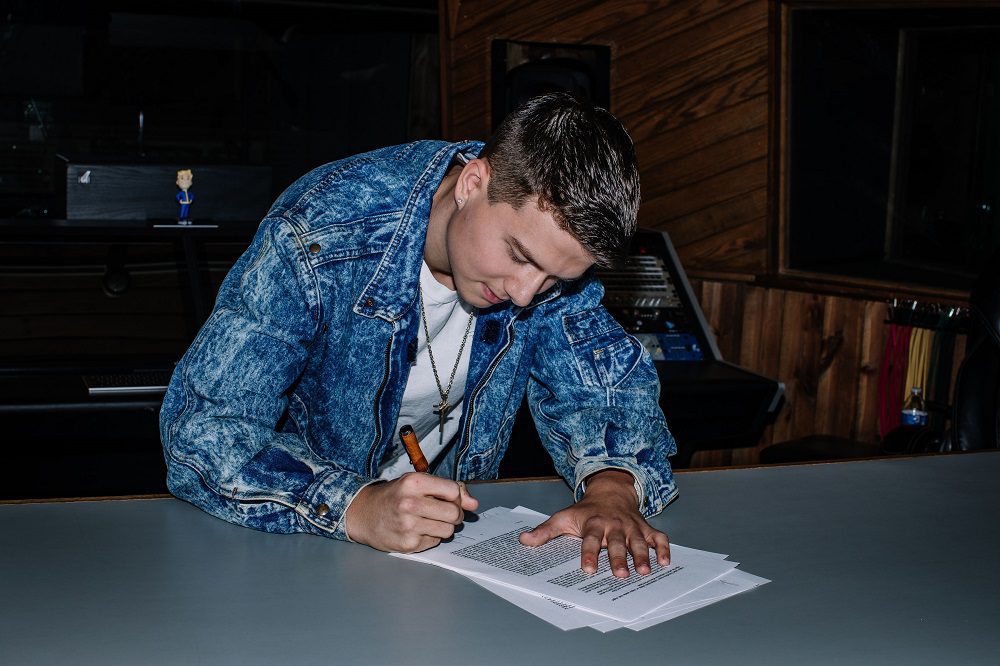 A newly discovered artist, Justzai, was born and raised in the city of Chattanooga, TN. In a home of six, he found the influence of his parents and family a driving motivator throughout his life. He began writing music and poetry at the age of two, and he never stopped. While participating in local rap battles in the city, he was discovered.

He began professionally recording music in 2012 and has been at it ever since. Engineered by local legend, AB The Yoda, he began to learn the ropes of his first love, hip-hop. It drove him to create music in difficult times and to write to inspire. He hit the ground running with the release of his first tape, “Unexpected,” in 2017. Shortly after he released another single, “On Top,” that hit over 400,000 streams.

The artist recently released a music video pairing with his hit single, “On Top.” The video is gaining traction and thousands of views each day. Justzai plans to release another compilation of tracks in the near future. “November 17,” was a simple one-liner posted to the artist’s Instagram this past week. Fans and critics anticipate what he may be releasing on this mysterious date, in hopes it will point audiences to his much-anticipated album, “Here We Go Again.”