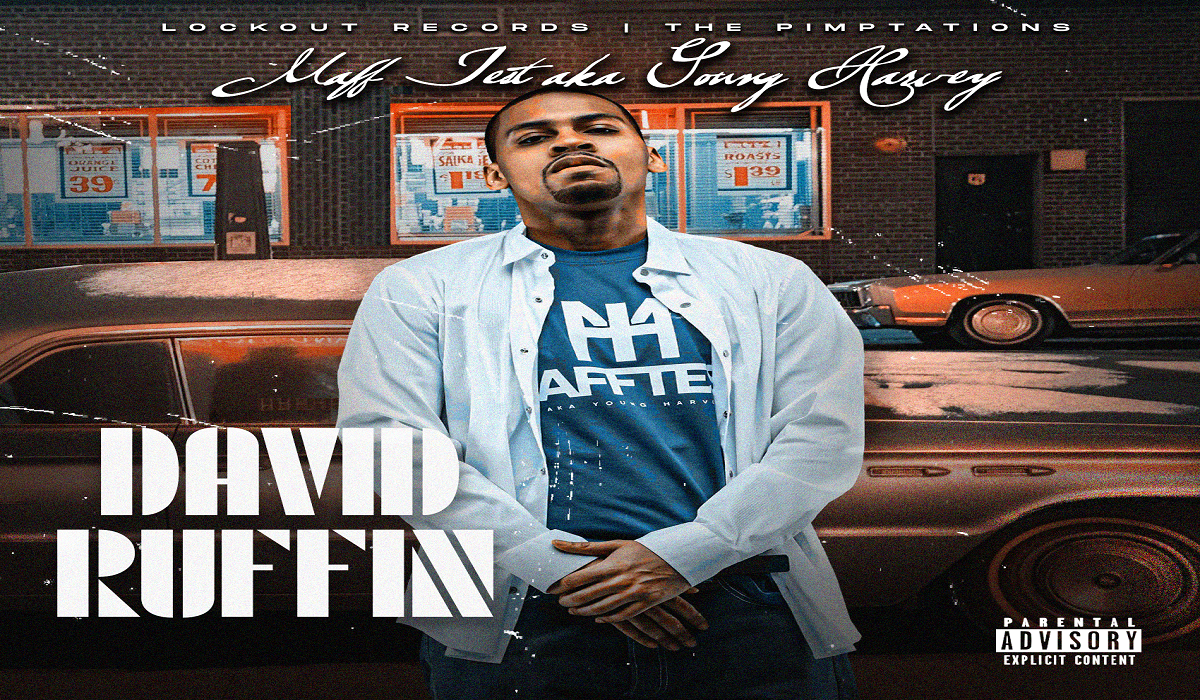 Once feared long gone, we’re once again living in an age of lyricism, where emcees are devoted to carefully crafted lyrics with song structure, and artists who display effort into rhyme schemes and different rhythmic patterns throughout a track, are once again grabbing hip-hop’s spotlight.

Maff Test seems to be one of those rappers. Fresh off the new release of his David Ruffin single, the Harvey, IL emcee shared with us a bit of his reason for this song, That’d be to pull some characteristics of David Ruffin as it relates to his position with The Temptations, being the flyest, confident irreplaceable part of the group seemingly oblivious to the contrary. Cuz on a side note that’s the kind of bold energy you gotta have about your efforts. Minus the bs but you get it.

The words and concepts often come to me more often than I choose them.

What’s behind the meaning of the letters NFL as it relates to his alias being “NFL Harvey”?

NFL stands for No Finish Line and Is directly related to motivation for others and me that it’s no stopping no matter what the goal is, no matter what your failures are you find a way to keep going.

What one song does he think really represents him as an artist?

That might be one that is yet to be released, but as of now, I will have to go with Left or Right.

Where did the name Maff even come from?

Lol, I get that a lot but it’s easy when I say it, it came from the throwback phrase of clockin maff (meaning getting money), one of older homies said it one day & I ran with it not even planning on it being a part of this whole music journey long term but it is what it is. It’s a different name but people definitely don’t be forgetting it.

What are you doing when you not doing music?

Contributing to that hustle and flow kind of model, being a sneakerhead, car fanatic, designing clothes for the website, finding something to fix upon from houses to cars to even my motorhome. I mean I’m probably producing income during the day and making some more music by night to make more income lol, then it’s always family time too you know.

Any shows coming up and when the last time you toured?

No shows coming up just yet but soon though, the last time I toured was in 2020 with Fashawn & J-Stone, we definitely got it in then covid hit so it got cut a little short but I’m getting to it though so stay tuned.

Anything else you want to tell the people before we let you go?

The video for David Ruffin is Dropping soon so Ima double back with that and it looks like we comin with that retro funk based on the treatment and what my director just sent me so you don’t wanna miss it and Aye.. be on watch for more music and more visuals for the music, follow me and chime in on what’s next, I been contemplating vlogging bout money making methods and credit since a lot of people don’t know how it often directly relate to music so yea get at me.