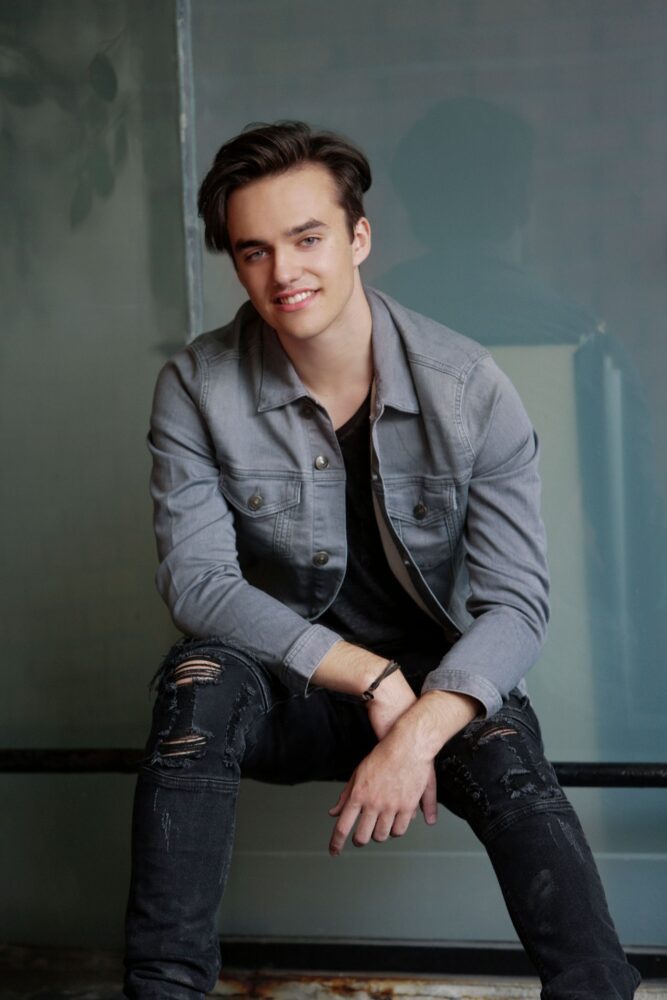 Explaining “Candle,” Kyle shares, “This song is about living in the moment, and appreciating what you have. It was really inspired by COVID while self-isolating a lot, and it really got me thinking about all those times pre-COVID where I’d go out with friends and do crazy stuff.   Just being surrounded by a bubble of close friends and family, puts things in perspective, about living in the moment and enjoying what you have and the relationships that mean a lot to you.  So I suppose this song is a bit of a reflection and appreciation of moments in the past and what I have now right in front of me.”

Kyle adds,” I literally recorded all the vocal tracks in my basement, with a very basic guitar demo, and then shipped them off to Nuge, who handled the rest of the production! We had Steve Foley from Audio Valley do the final mix and master and it was done! Lots and lots of emails, Skype meetings, and texts went back and forth between all of us, of course!”

Originally from Ottawa, Kyle began playing instruments early on. By the time he turned 10, the AMTI Agency recruited him for television and film roles, including Murdoch Mysteries, the Odd Squad, and Kyle’s recurring role in CBC/Netflix’s popular Anne With An E. After Anne With An E, Kyle had a feature part in 7 Hills, a drama series about second chances.

“Nowhere,” the first song Kyle ever wrote, was released in 2018 and almost immediately skyrocketed up the charts, taking the #3 position on Radio Disney, followed by sharing the stage with artists such as Alex Benjamin, Bryce Vine, Why Don’t We, and Mike Posner, as well as many others.

In 2019, Kyle released his visual album, Beats in a Bagel Shop, which amassed more than 1,000,000 steams, along with receiving the Global Music Awards’ silver prize, and then nominated by the Orlando Film Festival in the Best Musical category.

“These are the nights we won’t get back.”