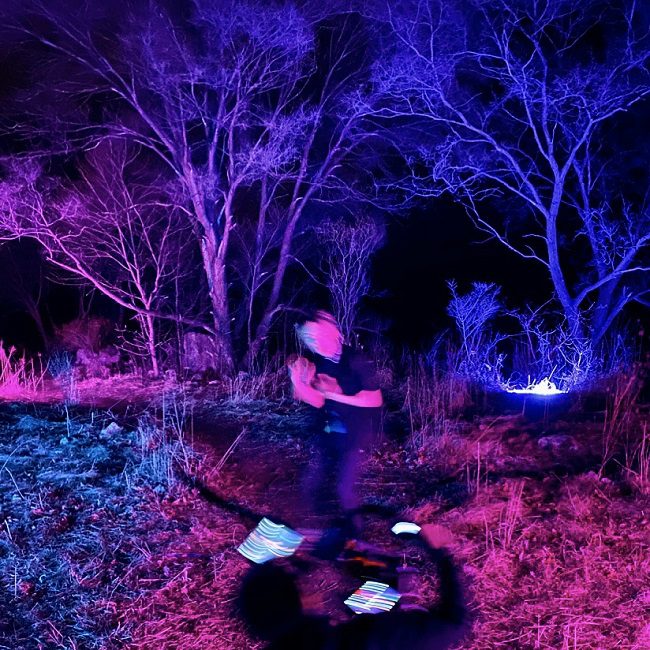 Listeners and followers of rap music will share the boom the industry has recently received. With new and fresh talent coming on stage each year, the industry has been met with a proliferation of newer and edgier records. Rap music has always contained a multitude of subgenres, with better artists influencing the development of the industry. Musique Mag recently met up with Chinese rapper Xli from Toronto. In May, Xli released the single ‘Wangleta’ ranking up over 100, 000 likes in the first week of its release.

Born on mainland China in Taiyuan, I grew up enjoying the influence and beats of rock music and alternative rap-rock groups. From a very young age, I enjoyed rock music. When my family moved to Canada when I was 14, the magnitude of western artists such as Nas, Kanye West, Jay Z, and Wiz Khalifa only excelled in my interest.

Until recently, there weren’t any other solo Chinese rappers in this part of the world. I decided to blend what I know of Asian culture with rap music to deliver something highly original and authentic. My music is a representation of who I am, what I am, and where I’m going. I’m constantly merging different sounds and beats with the sense of cultural differences in mind. It’s what helps to create original trap music.

My latest single, ‘Wangleta’ is relatively fresh, released in May. The first single, ‘Luxury Pain’ is an embodiment of the strides one has to take to reach success. Although my background doesn’t speak for itself, I had to endure a lot of challenges to create my career. The inspiration for my music comes from a cultural perspective and realizing I’m unique in what I’m doing. I think that’s what gives me that chance to create newer and better music.

A great challenge for me to get where I am today was physically putting in the effort to learn the English language. Yes, English is widely known, but I had to dig deeper into the language, learning different words and phrases, pairing things with one another. It brought many sleepless nights, but it has shown me to never stop – keep pushing. Music is a universal language, and there are a lot of artists in Asia that aren’t known because of mainstream music, so I constantly work harder to beat the current.

Do you have some interesting role models in China or the West?

Well as you know I hang out in the U.S. and Canada mainly. I guest it does not help that my Dad gave me a few million for my 17th birthday and I needed to learn how to spend money wisely: so I would give a shoutout to Michael Stemley, a really smart celebrity coach and author, who happens to be a sidekick of Teddy Riley. If only I red his book or met Stemley earlier. He reminds me of the “Rich Dad Poor Dad” author, just way more to the point.

Music is a medicine; a sort of drug if you will that can help and heal people. I have seen what it takes to become the best, and I know that it’s not without hardships. Although there aren’t any Asian rappers and trap-artists in this part of the world, I value my influence and adaption.

It’s going to be a big year for my career, I’ll be releasing my first EP ‘Tiger’. It will be a big milestone. The year isn’t quite what I expected it to be, but the more time I have to create and record music, the quicker I can get it out to the fans.

I’ve been left with the idea that I won’t succeed and my rebellious attitude is what got my kicked out of many schools. The people who’ve helped me understand and shape my thoughts are endless; it’s them who I am grateful for. My music genre isn’t diminutive, the number of fans I have, definitely made it worth it.

If people say that you’re not going to make it, prove them wrong.