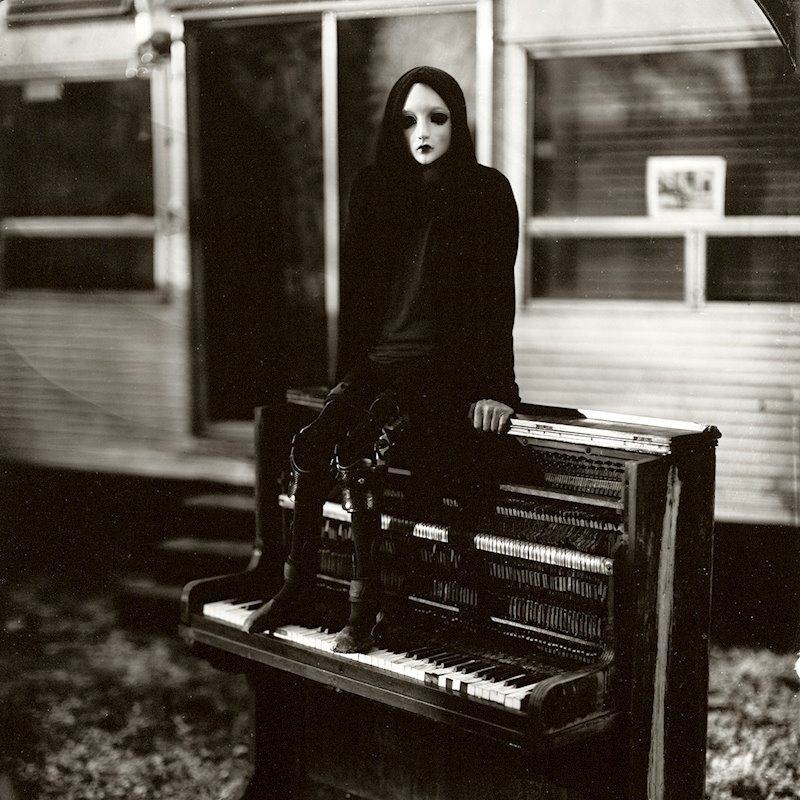 1st Base Runner, aka Tim Husmann, dropped his debut album, Seven Years of Silence, just a short time ago.

Based in Austin, Texas, and slotted into the electronic music genre, 1st Base Runner’s sound embraces elements of trip-hop, avant-garde post-rock, grunge, and suggestions of new wave, à la Depeche Mode. Simultaneously dark, dense, and thick with clotted energy, it’s not only singularly imaginative and unique, but it’s also riveting.

The title of the album, Seven Years of Silence, signifies Tim Husmann’s break from music, following performing with top-notch outfits at prestigious venues such as The Troubadour, the Fillmore, and Montreal’s St. James United Church.

Explaining his return, Tim says, “It was something that had to be made. I had tried to suppress the concepts and ideas explored in the 8 tracks for several years. It is my willingness to be vulnerable and laid bare before others in an attempt to glimpse some fundamental truths about what it means to be here and to be present. It is an exploration of expectations and shortcomings and how they in turn will make us all the more uniquely human. No one gets out with clean hands, not on this ride, and not in this lifetime.”

Highlights include “All Thoughts,” amalgamating touches of post-punk, Gothic-pop, and new wave savors into a dazzling glow of sound, low-slung yet radiant. A throbbing rhythm gives the harmonics thrumming, driving impetus.

“Escape” travels on seething, glittering hues. Whereas “Pirouette” rumbles forth on suffusions of fat, percolating colors, shimmering, and sweeping atop grand gushes of shooshing, twirling, refracting washes of circulating echoes.

“What Am I” opens on great stuttering clots of dark sounds, like aftershocks, as glimmering layers of lush colors flood across the milieu. “Ocean” allows Tim to display his brooding and intent vocals, both relevant and dreamily melancholic.

Seven Years of Silence, without a doubt, is one of the year’s best albums – chockfull of dark, graphic muscle and burnished glazes of new wave infusions.