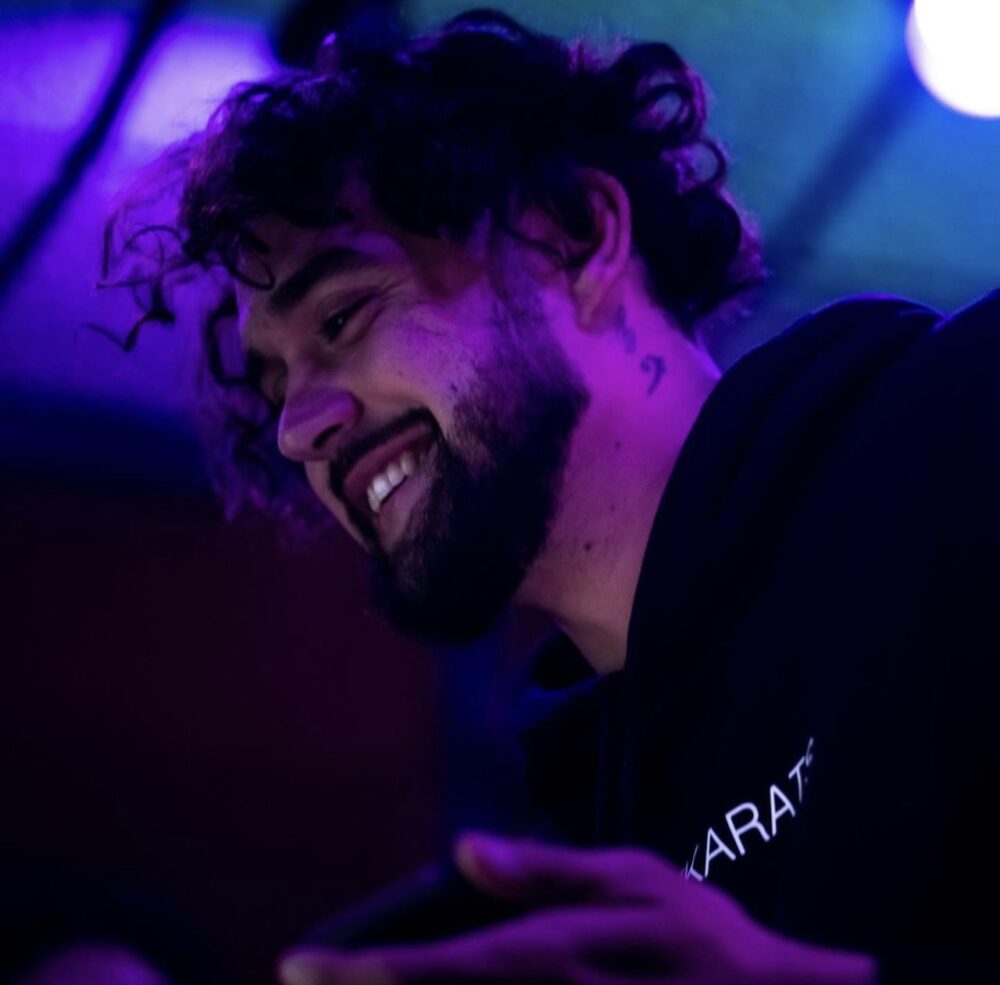 John Austin was born and raised in Miami, Florida where he built his passion for music. Growing up as a man of multiple talents, he is now an engineer, producer, and studio owner in addition to being a singer. He tapped into singing in 10th grade where he began putting more effort into his passion and later went to college to expand on this passion. He finds that his greatest achievement is having the chance to connect and build relationships with people he looks up to, as well as connecting and giving that experience to young artists who look up to him.

Looking at the present, John Austin has grown to such a high level that he has worked with a long list of talented artists such as Ronny J, Smoke Purp, Lil Pump, Jackboy, Tory Lanez, Madeintyo, Quinten Miller, Curtis Williams, DJ scheme, and Yung Simmie. Aspiring to one day create art with Drake, he continues to work on his music day after day where he sometimes produces his own music, but mostly works with producers such as Trop, 24louud, Nixon, and Rose.

John Austin will be an artist to keep your eye on with the new type of sound he is introducing. He has a few singles dropping before the end of this year as well as a new project coming out at the beginning of 2022. A true star on the rise with the patience to put in the work to make it happen.