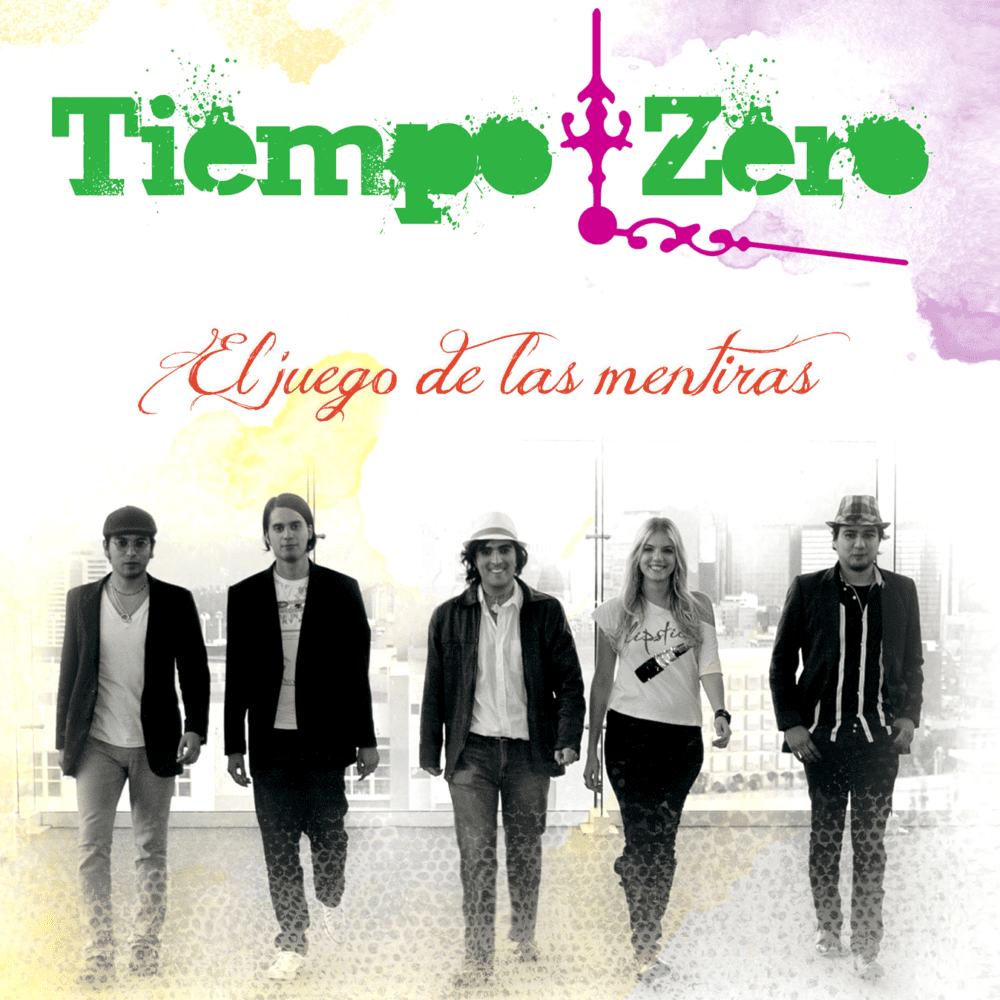 How did the band come to this stage name?

Initially, the project started in 2010 as a musical initiative between musicians Ronald Furet and Felipe Suil. Two Chileans met in the Federal District of Mexico, and begin this story by composing songs; Uniting their creative talents in a work that summarizes the combination of their musical influences and the stories they wanted to tell at that creative moment.

When they managed to compose a significant number of songs, they looked for some musicians to play under the name of Treböl Naranjo, and the rehearsals with the other members did not end up being productive. As time passed, they decided to start from scratch, looking for other musicians, and that is why the name of the band Tiempo Zero was born (a combination of words with these concepts.).

That was how the Argentinian Camila Militello appeared, accompanying them on acoustic guitar, while Ronald sang on bass, and Felipe played electric guitar. The Mexican drummer Iván Flores joined the band and the Argentine guitarist Robert García.

Then on the keyboards, who only accompanied them in the first presentation, since; Iván’s brother began to play. The outstanding Mexican musician Jonathan Flores, established the definitive formation of the band in 2011.

To what do you credit the style of the band?

The style of the band was formed by a fusion of the musical knowledge contributed by Felipe and Ronald, with lyrics that came from the same life stories that the musicians lived at that time, and that had their perfect moment to be told in songs.

The chemistry to compose music between two people is fundamental, and thus to be able to reach an easier way to have a defined and own style, to transmit emotions and music with its style.

As a result, this was the perfect case to express a musical combination based on rock and pop music that both had in common, adding electronic elements as support to express work with a unique sound and style for the time.

The plans for the band are basically to be able to spread the work to the largest possible audience, for example, we are currently doing it with radio interviews and presentations on various stages related to our music. The idea is to continue playing on various stages as long as we can, and in the near future to make new songs and videos.

We want to thank all our fans who have supported us unconditionally over and over again by following us in our presentations, because this is dedicated to them, who identify with our music and for the same reason, we will be eternally grateful for being part of our life and musical path. This video is for you all!

How can fans find them?