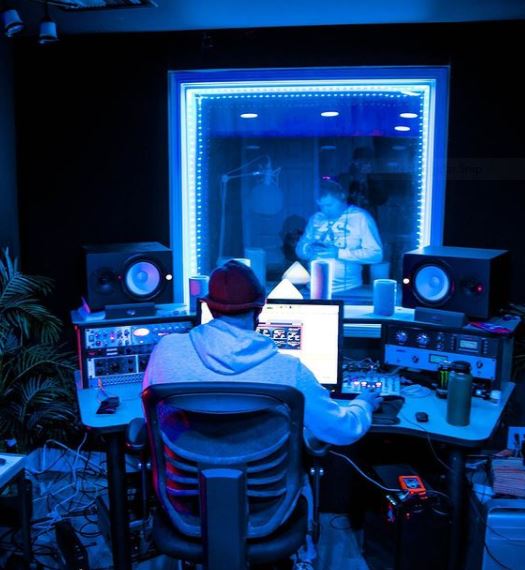 California-based hip-hop artist Lilvzexy has announced a release date for his latest project “Chapter 2”. The album is scheduled to be released on September 27, 2021, with two lead singles “Envy Me” and “Heartbreak” to set the tone for the album’s release.

“Chapter 2” is said to consist of 15 tracks total with a special feature. The album will also feature guest production from Canadian-based producer Johnny, as well as a guest feature from fellow independent artist Snuffles. The album will be distributed by V Zexy Records/Distrokid and will be available online via Spotify, Apple Music, I Heart Radio, and YouTube just to name a few.

When asked about the process behind “Chapter 2“, Lilvzexy had this to say…

“Well funny enough I been working on this since 2019. It was meant to be an EP but turned into an album since I wanna end it with a blast. I won’t really make music after this drop publicly but who knows what the future has for me.”

For more information and details about Lilvzexy, connect with and follow him via social media:

Continue Reading
You may also like...
Related Topics:Chapter 2, Envy Me, Heartbreak, LilVZexy