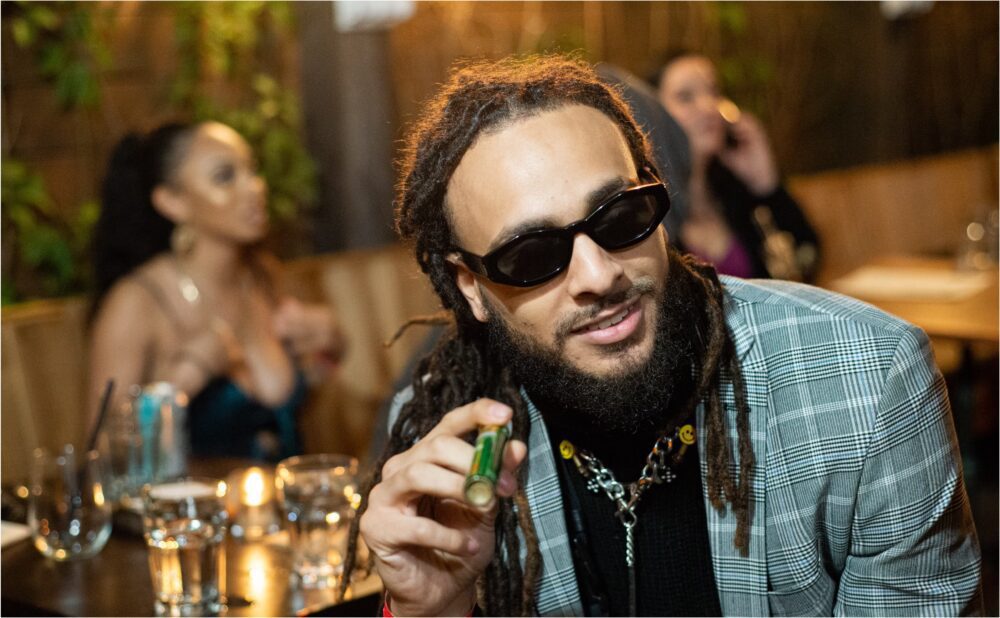 Networking is not just about connecting people. It is about connecting people with people, people with ideas, and people with opportunities. Leveraging mutually beneficial relationships is the best way to build resources for a musician- if its creative collaborations, publicity, finding a mentor or signing a record deal. Maliachigh believes that there is power in connecting with the right people, at the right time, and for the right reasons. Networking allows a creative to have an ecosystem around their brand, enabling them to be aware, to be present and active within the music business.

Maliachigh, also known as Maliachi Broadwater, believes that networking is everything, a philosophical ideology that has dictated his endeavors as an artist. He is also an entrepreneur- the founder of Elite Group LA, an establishment that nurtures and markets talents that need to spur in the entertainment industry. Maliachigh has been in working on his album, “Broadwater” over the last year. Now that it is ready, he is yearning to use his network of acquaintances to further market his brand.

Do musicians need to be aggressive when it comes to networking? Maliachigh says yes, and the primary reason for this is that they need as much publicity as they can get to ensure their prominence is guaranteed. Publicity covers word of mouth, social media and other traditional media outlets. With the right connections, the public will know about your talent. Networking is a realistic opportunity for any artist to get features or collaborations with other successful musicians. Maliachigh has worked with Future and Kanye West, engagements that not only established his brand in the music business but also attracted more fans to admire his creative stance.

Maliachigh says that successful networkers, specifically the ones receiving tons of referrals and feeling truly happy about themselves, continually put the person’s needs ahead of their own. Networking should not be one way. It is a chance to learn from one another as you envision mutual benefits that can arise from the relationship being formed. Maliachigh adds that you should make use of your network when it is necessary but do not make them feel used. This is a premise he referred to when he released his debut album titled “Broadwater”.

While networking might seem like an easy endeavor for many of us, Maliachigh warns that all the effort and time put into it can be a loss if there is no follow-through. Reach out to people in your network, let them know that you care.

Continue Reading
You may also like...
Related Topics:artist, Maliachigh, Music