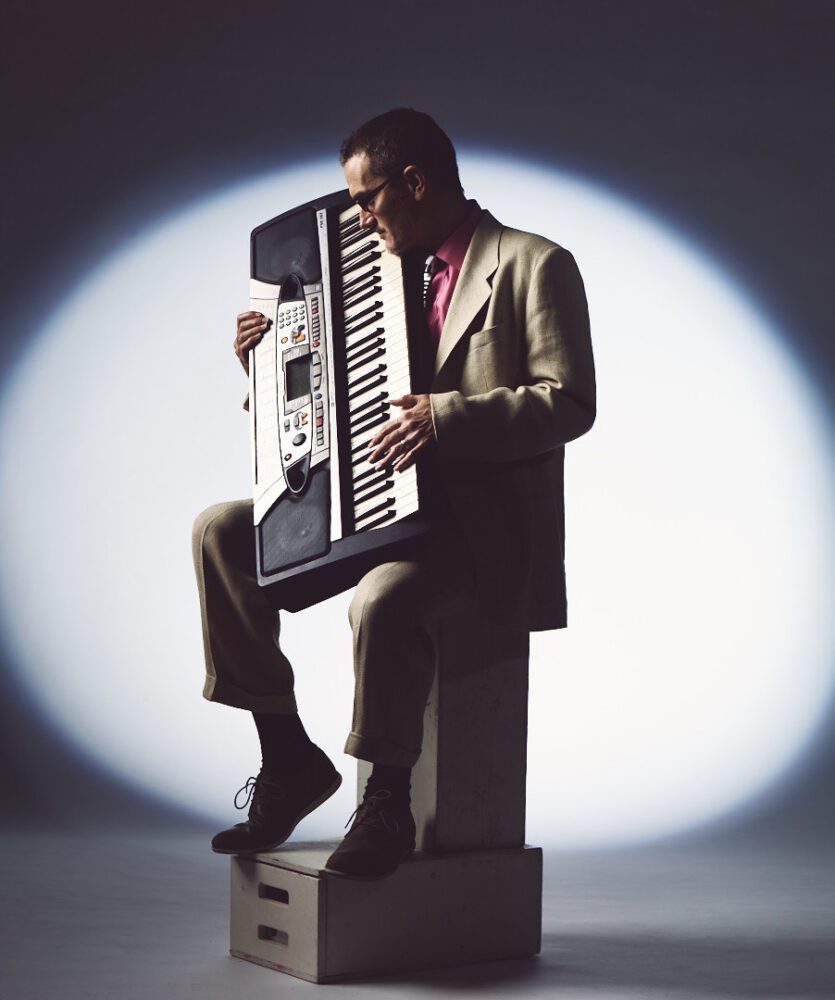 Munday Martin, an up-and-coming artist now based in Nashville, Tennessee, is eager to share his musical abilities with the world. Martin has always had a fascination for music, having been exposed to it from an early age thanks to his father’s influence. Martin is ready to devote himself to his career full-time and establish a name for himself in the business after years of battling addiction and other inclinations. He just released a new track called “Silver Lining” as part of his efforts and to share his story.

Martin’s difficulties with drugs and growing closer to God are explored in “Silver Lining.” He’s come a long way to get back here, and he doesn’t want to take anything for granted. He recognizes that other people have similar challenges, and he wants them to know that they are not alone in their struggles and find clarity by listening to his songs.

From beginning to end, “Silver Lining” is a spiritual song, and you can sense Munday Martin’s feelings in it. With this one, he’s raised the standard, and fans are eagerly anticipating his next release. Keep an eye on Munday Martin as he rises through the ranks of the music industry.