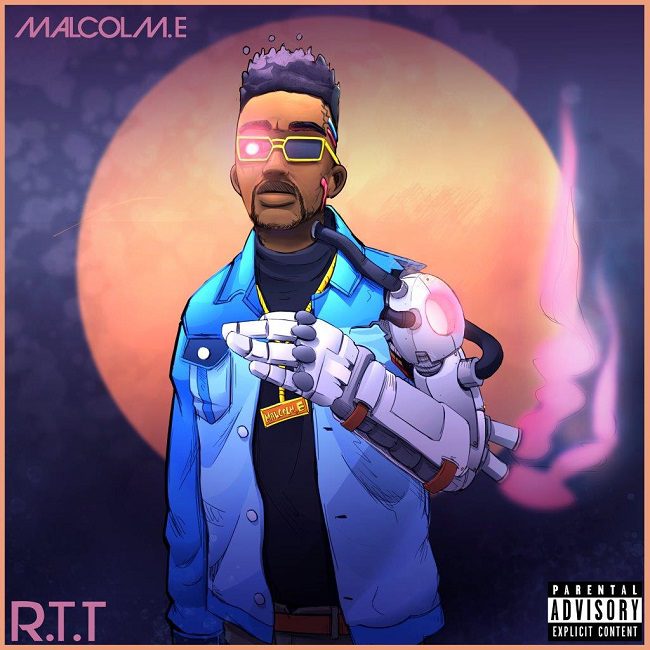 I discovered my love for my craft during my late high school years. Lil Wayne was one of the very first rap artists I got into and he definitely inspired me to start writing.

Being highly influenced by the everyday rap music I listened to, it became a way of living for me from the rap slang words used to how I dressed. Not long after that I knew for sure that this was something that I wanted to be involved in for the rest of my life.

To my knowledge, I don’t think my style could be traced back to any artist but I would say the likes of Lil Wayne, Tupac, J. Cole and Kendrick Lamar have in many ways influenced me on how I write and how I deliver my music. I’m heavily influenced by conscious music and when I have writer’s block these are the artists I listen to for inspiration.

My new project R.T.T showcases the changes I have been going through in music and life in general. I believe that over the last 2 years I have grown into a different and more advanced artist; so when I was thinking of a concept and name for the project I wanted something that represented my growth as I person and as an artist.

I then came up with Rapper Turned Terminator because I feel like I am transforming into a version of myself that is unstoppable and will fight to the end for what he loves. To illustrate this on the cover art I approached Christopher Masuabi AKA Plasmic Rapture; a highly talented South African concept artist and illustrator and briefed him on the idea of having a picture of myself on the cover but also adding robotic features to my body. We agreed that 10% of my body would be turned robotic while the rest is still human.

The whole point of that is because I feel that I have only reached 10% of my capabilities as an artist and this project is a documentation of my growth to being the best version of myself and reaching 100% of my capabilities. Cyborgs and robots are Plasmic Rapture’s favorite things to design and draw so he was excited to work with me on the cover art.

On R.T.T I also worked with South African rap artists KEØZEI on ‘Lights’ and Kid Gap on ‘Like Me’ to name a couple.

After releasing my first project, Things Change EP, which got a good reception from listeners, I still felt that I was not getting the recognition I deserved. So instead of giving up or being mad at the rap game, I took a step back and asked myself, “Did I push hard enough?

I believe I am transforming into a higher self day by day. I put a lot of hours and dedication into projecting that in the project which will hopefully inspire my fans to push themselves also and become the best versions of themselves. In terms of work ethic, to me that means not giving up and always pushing to get better.

I am an artist from Eswatini (Swaziland) and fans can find me on the following social platforms.