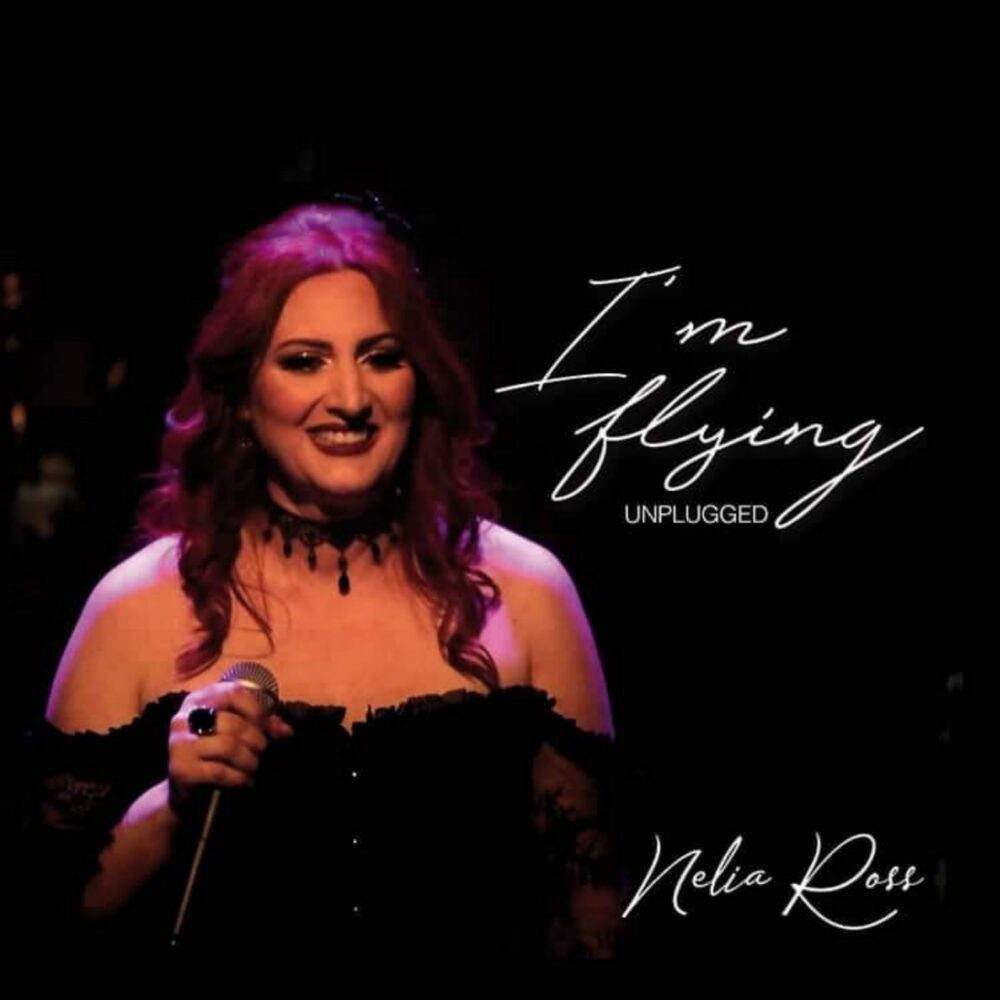 Nelia Ross is a singer making a significant impact in the industry because of her alluring vocal power and aptitude for fusing pop and rock music with her creative singing appeal, says Daily Reuters. The performer has honed her natural ability to stand out from the audience with passion and feeling. She possesses a strong, beautiful voice.

The gifted vocalist is determined to succeed and has already established a musical legacy that others will find difficult to remove using several methods. Nelia is improving the mainstream music environment with her immersive lyricism and dynamic productions that showcase a unique and revitalizing vocal melody line. Her work deserves to be featured in the genre of popular music.

Nelia Ross turned her early passion for music into a profession. Who would have imagined that a young child who began singing and performing live on stage at five would develop into a talented singer?

Nelia Ross began performing on a little stage at age 5 while also playing the piano and singing jingles and cartoon songs. As a young prodigy, she was gaining popularity. Despite the girl’s exceptional talent, it still has to be polished. She started taking voice and pitch training from a well-known opera singer to hone her abilities.

After that, she received more national competition awards. She joined SIAE as a writer and composer, the Italian Society for Authors and Publishers.

Nelia Ross is a dynamic, modern singer with a captivating vocal power that blends well with lively pop and rock tunes. She has had a significant impact on the music industry. The vocalist has mastered projecting her conviction and emotion while developing a strong, lyrical voice. The talented vocalist has adopted a multifaceted strategy to realize her aspiration of popularity.

She chose to try singing and music after meeting Edda Dell’Orso, the renowned performer of Ennio Morricone’s film scores, including “Once Upon a Time in the West.” She started frequently taking first place in national tournaments due to her significant training and stage experience. Visit her website, which may be reached by clicking here, to learn more.

The Work of Nelia Ross

Nelia joined SIAE, the Italian Society for Authors and Publishers, in 1995 as a writer and composer. She won second place in one of the most significant national competitions, “Festival of Castrocaro,” on the most critical federal television program, RAI UNO when she first joined the SIAE. She performed an original song, “Anni bui,” which she and her producer at the time, Giampiero Artegiani, one of the most renowned Italian songwriters, had written. The debut album by Nelia is available for purchase via Sony Music. A few remixes are included on the CD, including versions of Memory by Barbra Streisand and Blowin’ in the Wind by Bob Dylan.

She has given domestic and international performances, singing original songs and well-known tunes like Memory, The Best, Bang Bang, and many others. In 2012, we first observed the beginning of a collaboration with various American authors. The cooperation between Nelia and Nico Adams on the True Light video which has over 76k views and over 4500 subscribers on her YouTube channel, is particularly noteworthy. To hear the song, click this link. Another fantastic collaboration with three London-based artists began in 2019.

The album is out now on all Digital Stores. Biscroma Records produced the entire album. The album was recorded in the Bell Sound Recording Studio, Perry Vale Studios, and Combo Studios in London, United Kingdom (Italy). It is called “I’m Flying – Unplugged.”

This album marks the beginning of a new musical journey and a goal that has been attained. It required much work to produce and record, but the result was fantastic. The album’s singles are “Ashes, “Proud Mary, True Light Remix, Total Eclipse of the Heart, and I Still Haven’t Found What I’m Looking For.

Nelia Ross, a captivating vocalist, performs warm pop and rock tunes in a modern, dynamic style. The performer has honed her natural ability to stand out with conviction and emotion, and her voice is strong and melodic. Check Nelia Ross’s accounts on Spotify and her website, where you can see her updates, to learn more about her.