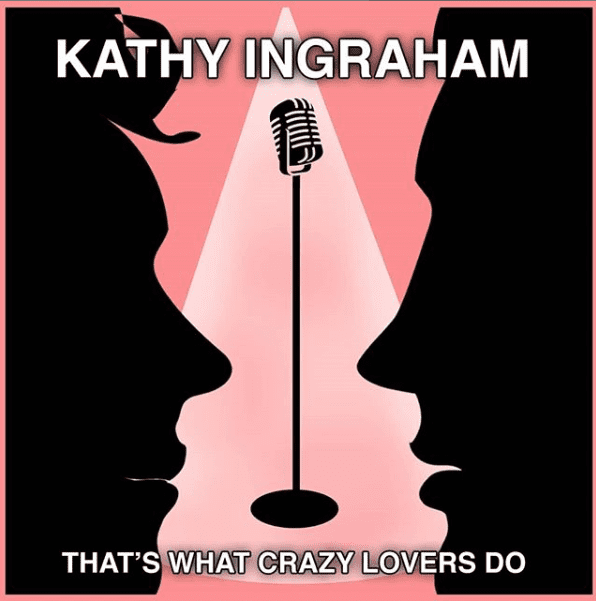 On July 25th, jazz singer Kathy Ingraham released her latest single “That’s What Crazy Lovers Do”, to follow up her previous single “America Rise Up”, released just a month prior. Ingraham enlists jazz legend Pete Levin as a guest feature for the single, providing the primary background tunes on the piano for the release.

For those of you who aren’t familiar with Mrs. Ingraham, you should know that she’s a well-established singer whose talents has been featured on both TV and radio commercials, as well as credited in a Hollywood feature. Kathy’s vocal talents have opened many doors in her career, allowing her to work alongside notable artists and composers such as Grammy-winning composer Henri Krieger, Luther Vandross, Meatloaf, Michael Bolton and Michael Kamen to name a few.

Kathy shows no signs of slowing down as the singer looks forward to expanding her catalog and adding another paragraph to the next chapter of her music career.

You can listen to “That’s What Crazy Lovers Do” on SoundCloud and check out her website at www.kathyingraham.com.

Interview with Hip Hop Artist Luxxe Ghoste
About Maxime Boublil and His Latest Release “The Honest Me, Part 1”
Advertisement