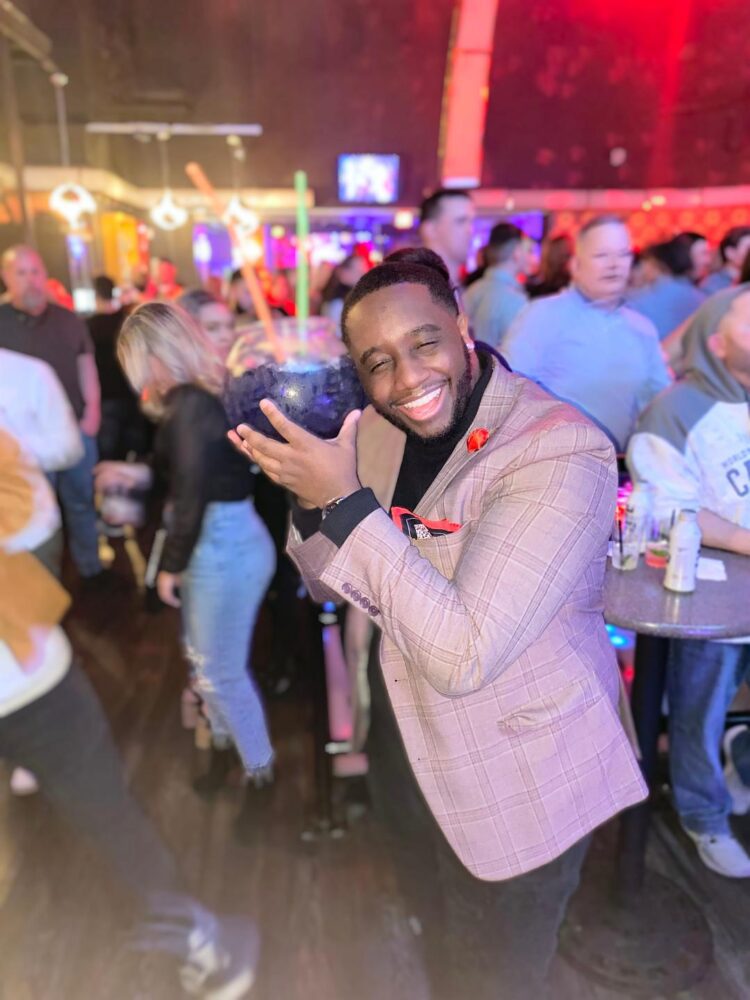 Ar-Rasheed S. Brisco Jr. is a New Jersey-based Musical Artist and Entrepreneur who originally began making music as a motivational vehicle. His debut project “The Journey” was designed to help uplift those who were in the darkest of places and in need of some emotional or even spiritual assistance. Fast forward one year later, Ar-Rasheed is now combining his childhood love for house music and the dance genre with his ability to write poetry.

“I remember being a teenager at family events learning how to DJ and blend music,” Ar-Rasheed explained. “It was always a passion of mine, even throughout all of my entrepreneurial endeavors, music was just something I enjoyed. So that curiosity to create some of my own was always there.” He went on to explain the genre that influenced him most, house music. “Every function I’d hear some of the same house songs, which made me start to go back and understand these records. Most of which, if played today will still get people dancing. This influence is what made me think to incorporate that genre into the music I make today.”

Earlier this month, on his “Learning from L’s” podcast Ar-Rasheed previewed a short clip of his new release called “Passport Therapy” which created a buzz due to the song’s content. The clip gave us what sounded like intro lines which were “passport therapy won’t let you escape accountability.” Many Instagram reels were created responding to this, which seemingly caused for the clip to be taken down. Yet in the sound, we hear an upbeat rhythm similar to the house music Ar-Rasheed recalled from his developing years.

“This summer I plan on releasing a project that will include many songs with a house influence over them. I love the idea of making music true to what I love, hence this new album.” Ar-Rasheed has not yet given us a title for the album, but it’s safe to say that “passport Therapy” will be included on it.