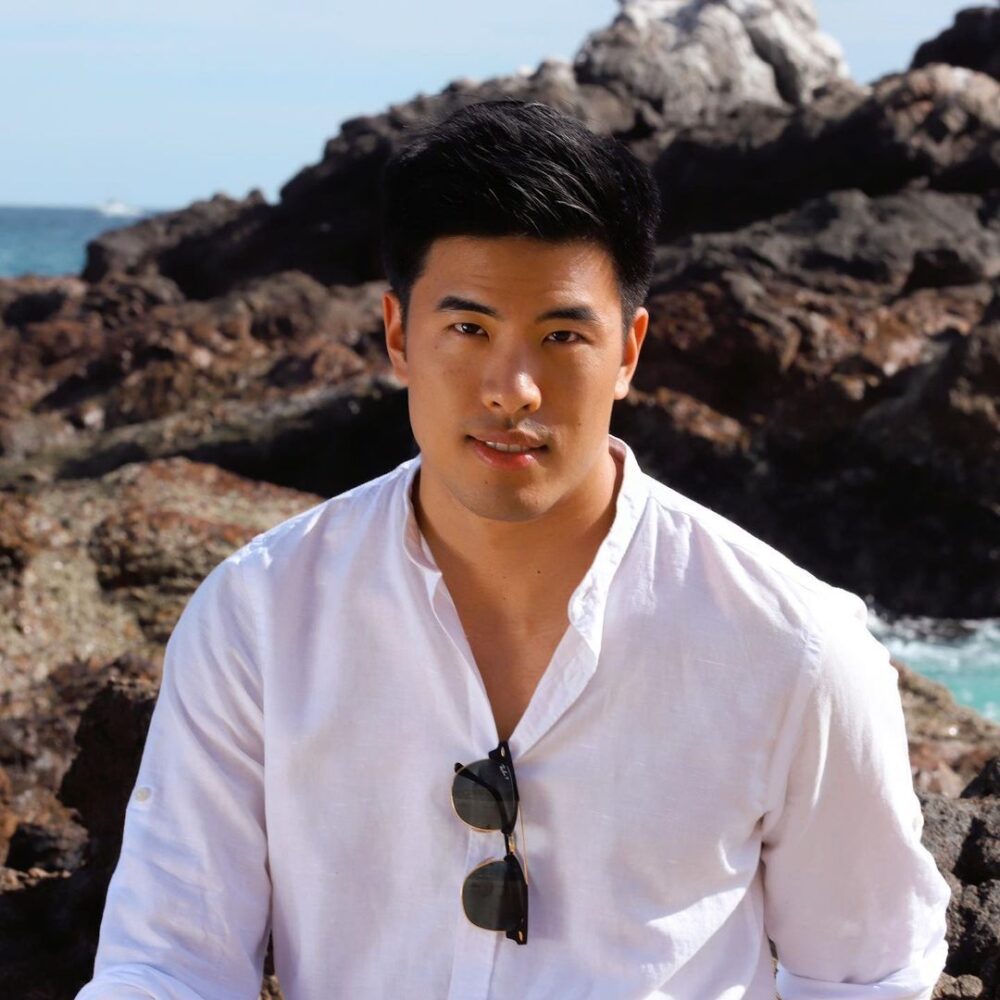 “Plasma Thoughts” surpassed our expectations in a big way. Andrew KL Yeoh’s new single has catapulted him to stardom, cementing his status as one of the genre’s most prominent artists. He must be closely monitored by the rest of the globe.

“Cosmic Moon,” “Continuum,” and “Late Euphoria” are the three other tracks from Andrew’s most recent EP. Each song focuses on a distinct facet of a person’s emotional condition. It’s no surprise that you’ll want to listen to each song several times due to the intriguing sounds.

Andrew’s songs bring together a diverse set of sounds that don’t appear to be capable of generating anything noteworthy on their own. He creates music and beats that entice listeners to get up and dance. However, after you hear it, you’ll understand there’s no way the sounds could have been combined any other way. In his works, Andrew’s musical abilities and knowledge may be recognized.

Check out “Plasma Thoughts” on Spotify: