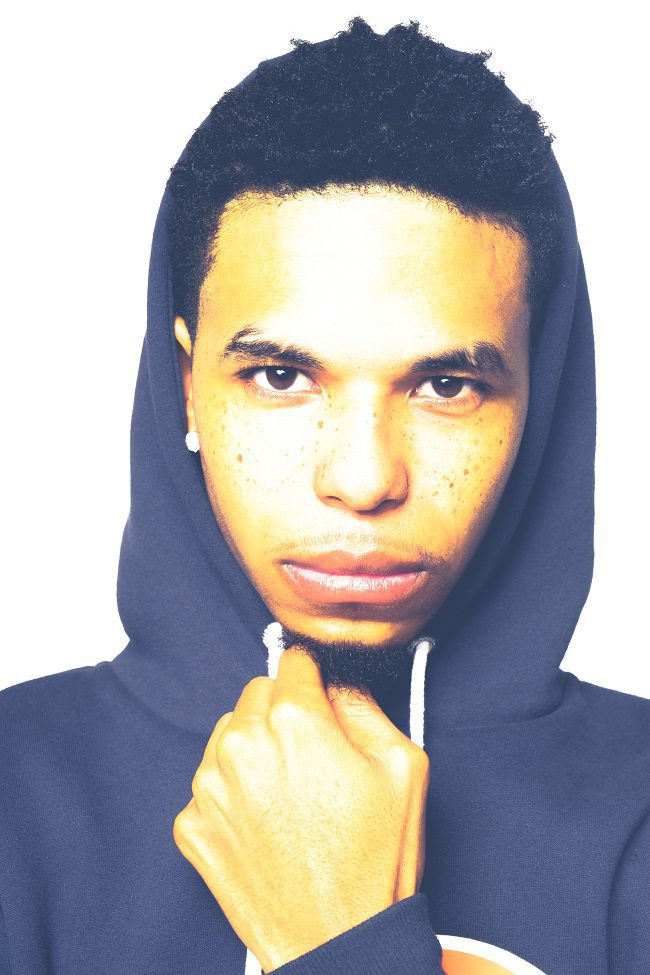 Michael A. Mooyin, known as an emotive R&B singer and songwriter Mike Notez, was born in Virginia and raised in Chicago, IL. Originally used as a ploy to charm women, Notez began to have fun with his singing voice eventually seeing his potential as an R&B luminary. Characterized by his moving vocal performance and unconventional song structure, Notez established his career as a singer and songwriter.

Well-received by locals, the single positioned Notez for the 2018 release of this debut project ​Black Heart. The amorous body of work featured sultry tracks like “Alright” and “Secret” solidifying Notez as an artist of fervor and soul.

As he prepares to take his career to the next level, the Virginia-born vocalist inks his first record deal with Ballaholik Entertainment, an independent label based in Chicago with a studio in Las Vegas.

I was in the studio with a couple of friends singing very well n they called me (Mike Notez) that as a joke but I end up liking the name so I ran with it.

I discovered my love for my craft watching Usher and Chris Brown videos when they first came out I’d sing along n try to do some of the dance moves. I realized I wanted to pursue a career in it when I was in high school An girls would stop me at lunch or in the halls asking me to sing for them then I’d go home to my family trying to pay me to dance and sing for them.

I’d say I’m a blend of Chris Brown, August Alsina, and the weekend.

My producer, named Munnie773, actually came up with the concept and presented it to me. We had worked together on an earlier project so he knew my style.

I am proud of the single “Leave Wit U” it was great to make and I think that unlike a lot of R&B today, both girls and guys can relate to it.

My greatest challenge is myself because I doubt myself at times My greatest attribute is my son and thought of living comfortably for the rest of my life.

I know I have exceptional talent and range as a performer and we are only seeing the beginning of what I can do. Every day I learn and grow my craft and try things outside of my comfort level. Soon the world will know how good I am.

In the near future, I wanna give back to some of my fans. With my first royalty check from “Leave Wit U” I plan on donating most to kids for this holiday season.

Traveling lots of traveling in the near future. I am headed to Las Vegas for some studio time and then LA for the radio interviews.

First off I wanna thank god, my family, for my label Ballaholik Entertainment, and all my fans who helped me get this far

I am only Instagram a lot @darealmikenotez or my bio at http://ballaholikmusic.com/mike-notez/. I can also be found easily on most streaming platforms.

My suggestion is if you believe that you got what it takes, find your hustle and invest in yourself a consistently drop music regardless of what anyone says because you never know who could see you Or already be watching.