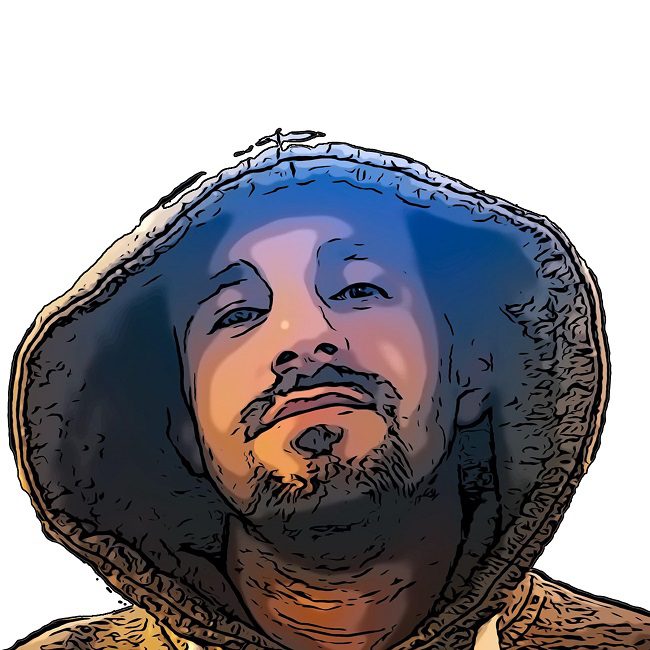 I remember sharing some projects with my friend, they were pretty bad for record haha, but none the less he told me I was his hero for sticking with it an inspiring him. It just kind of stuck from there and eventually caught traction. Plus, I like having a name to live up to. It keeps me humble and grinding.

The seed was planted when I won tickets to Life in Color Miami after crushing the art contest. I never experienced anything like it before. I knew I wanted to be on that stage, and I knew I could do it. I’ve succeeded at everything I’ve ever tried my hand at, why should this be any different? I’ve known since day one I wanted a career in music. It’s written in the stars for me, even on my most frustrating days of learning, I couldn’t quit or walk away. Something always pulled me back.

My inspirations would obviously be the great ones. Hardwell, Avicci, David Guetta, Don Diablo, Afrojack, KSHMR, all the guys I grew up listening to just melted together in my head and out I came.

I have to give direct credit to David Solano though. I reached out to him on social media after a show once because I was so inspired by his song Big Bang, and my jaw hit the floor when he responded with some encouraging words. It really made the difference. If it was possible to talk to one of my heroes, it was possible to become my own hero.

I’m actually finishing up my debut album Zero to Hero as we speak with Joshes help over at Burning Ship Studios. We agreed we wanted to deliver a wide variety of music and not back ourselves into a corner. We have everything from dance music, to the big room, bounce to progressive, jungle to electro house, dirty Dutch and back. I wanted it to be known I can do it all. I’m FAR from today’s one trick ponies.

My greatest challenge is just keeping up on creativity as it comes in. I’ve still got at least 100+ voice memos in my iPhone of me whistling melodies for later. Lol.

There’s a saying where I’m from that goes like this. “If you don’t think you’re the best, you probably aren’t” Well I believe down to my very core that I am the best “soon to be discovered” artist out there, and I won’t settle for anything less than number one.

To keep pushing the limits of my creativity and delivering fresh sounds. We have a lot of music is finish, a lot being produced, and plans to tour early 2020. Tomorrowland??

Id like to thank Amy for all the tough love, keeping up on me to meet deadlines, and reminding me to never give up on the dream. And because she believed in me when I didn’t. Id like to thank Josh for making my music shine to levels I could never imagine, my friends, my family, for sharing all the ups and downs along the way, Tony G for letting me use his basement in the early years and everyone else in the greatest city in the world, Buffalo New York.

You guys can find me everywhere from social media to music streaming platforms.

Don’t give up or get discouraged no matter how frustrated you get. Music production can be a lot to take in at first. But I promise it gets easier with time. Just keep your head up and keep pushing, it’s the most rewarding experience in the end when everything finally clicks.