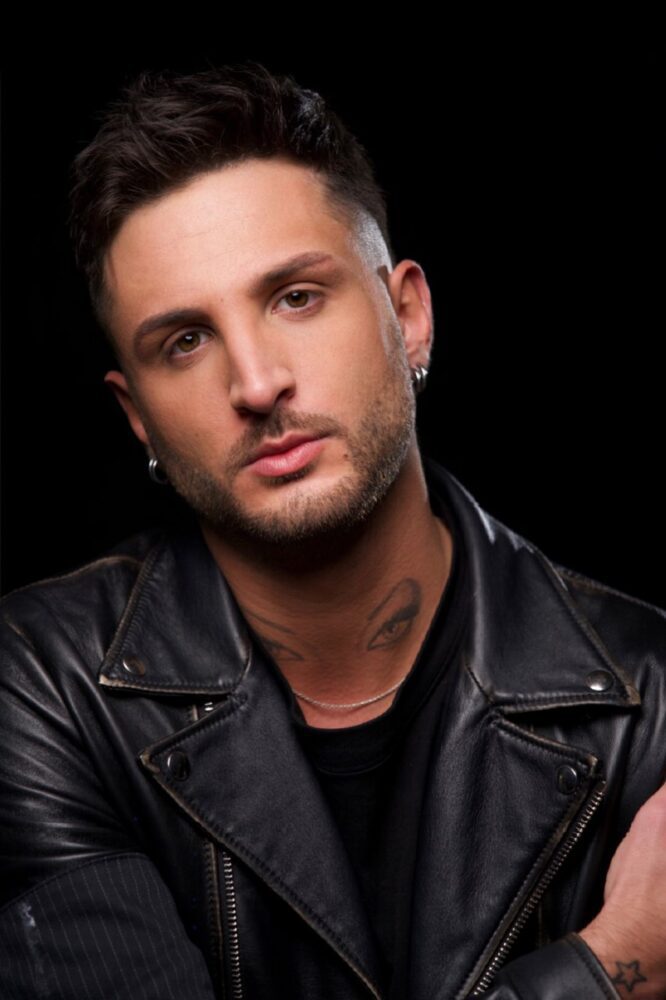 Passion is the driving force behind every successful person. When you realize your passion at an early age, you can align your life goals and achieve your dreams at a young age, bringing you the greatest satisfaction. Gianluca Tavani, known by his stage name TAVA, is a talented artist, music producer, and DJ who is taking Italy’s music industry by storm. TAVA is a Piacenza native who has successfully established himself as a DJ within the industry after scoring numerous gigs around Italy and Europe.

TAVA’s journey in the entertainment world started in 2009 when he first entered a nightclub in his city at the age of 15. He was fascinated by the music remixes and watched the DJ performing behind the deck the whole evening. After this inspiration, he endeavored to start his journey as a DJ, bought his first console, and started playing at various private parties and birthdays.

Aside from his work behind the booth, TAVA has also gained a lot of support for his top-notch music productions. His success started when he released his monster collaboration with the Italian stars Nari and Milani, called “Twilight,” on the prestigious Doorn Records. Within a short time, they released another huge collaboration called “I Am Alright.” The track became a hit in a few months and immediately hit the #1 position on the Beatport Electro House Top 100. “Pump It Up” was played on the best national and international radios, reaching over 2 million plays on Spotify. He has also released several tracks, including “Para Paradise,” “Supercars,” “Come on Girl,” “I’m In love,” “In The Night,” and many more. Recently. TAVA has released his latest single, “What I Feel,” on Hot Vibes Records.

Additionally, TAVA has noteworthy remixes to his productions, from Swedish top DJ Marcus Schossow who remixed his “Bandits” track, and a remix from French superstar Laurent Wolf for his song “I Am Alright.” In recent months, TAVA has collaborated with the 82nd DJ in the world, DJ Mag Burak Yeter, remixing his single “Oh My My” for Yeter’s label Connection Records.

The talented TAVA has released tracks on the best international labels, such as Spinnin’ Records, Revealed, and many others. TAVA’s production is played and supported by the best international DJs like Tiesto, Don Diablo, Dimitri Vegas, and Like Mike. His track “Para Paradise” has also been added to the most important Spotify editorial playlists. It has accumulated more than 3 million streams on Sony Music Germany in a side project called R4GE with the famous artists VIZE and the wonderful vocals of Emie.

TAVA says patience and humility will take you to the top in whichever industry you choose. As for him, he did not just rise to the top; he had to go through two years of apprenticeship, and throughout this period, patience and humility were his core values. He advises other aspiring artists to work hard and express all their passion through music, and they will be sure to find satisfaction in life. “Live your dreams as if they were real,” emphasizes TAVA. TAVA is an unmatched icon in the music industry. He is one of Italy’s most famous and brightest exports, and his star is bound to shine brighter. He hopes to grow his fan base globally and to do more collaborations with big names in the industry. He also aspires to start a record label and become one of the biggest recording brands. TAVA’s biggest dream is to perform at Tomorrowland and Ultra Music Festival in the coming years.

Ellakate: A Rising Artist, Reminiscent of Billie Eilish, Lana Del Ray, and Amy Winehouse, Knows How to Captivate Listeners on an Emotional Journey
The Works Of Mohammad Rasoul Arsalan Pour And 10racksss Will Be Officially Published Under The Name Big Day
Advertisement