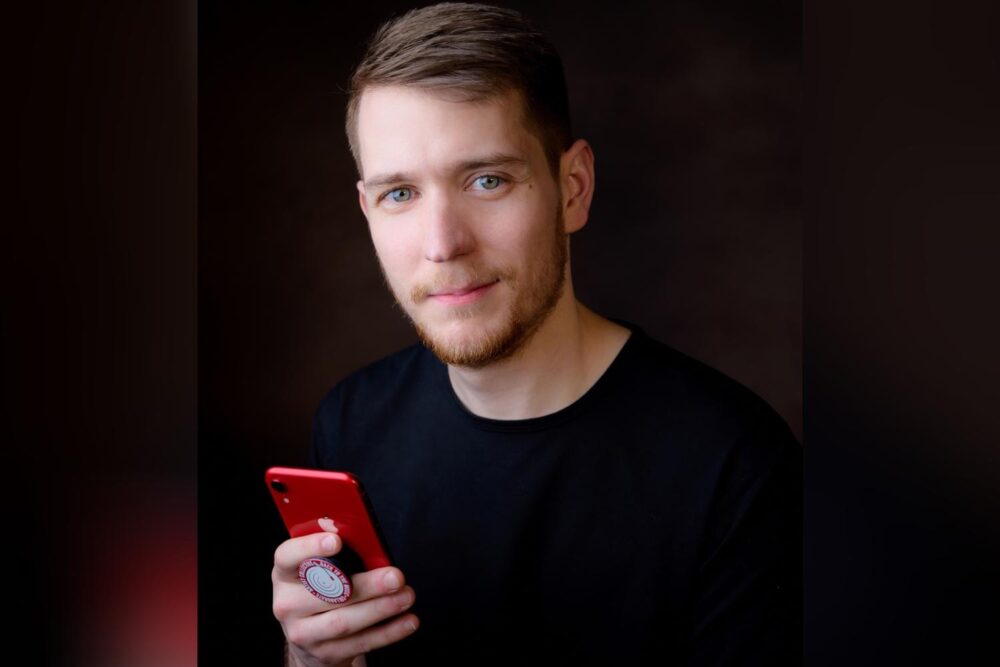 The advent of COVID-19 and the subsequent lockdowns around the world pushed the music industry into never-never land: no music festivals, no concerts, and no live shows at local venues, shutting down many artists’ primary revenue stream.

Left in limbo, artists could still release new music. And they did, dropping myriads of new singles, EPs, and LPs. Still, other than releasing new music, artists were generally uneducated on what else they should and could do.

The four sectors include brand identity, connecting to the target audience, content strategy, and navigating income streams. In other words, how to transform fans into profits.

Sadly, many artists fall prey to investing time and money in the wrong areas, such as playlists, ads, social media expansion, etc. Billboard’s recent article about streaming manipulation highlights the pay-for-play tricks available. Not only do these black-hat techniques carry substantial risk but they reduce payouts to smaller artists. Spotify and the other streaming services have methods for identifying manipulation and have pulled thousands of releases from their platforms.

Artist Collective bypasses trickery. Instead, they embrace the four pillars of building a profitable brand, along with topics like how to turn strangers into fans and fans into profits, the reason playlists and metrics don’t matter as much as most think, how to start making money from your existing fanbase, the reason you get streams but no sales, and how to give up your day job and make money with your music.