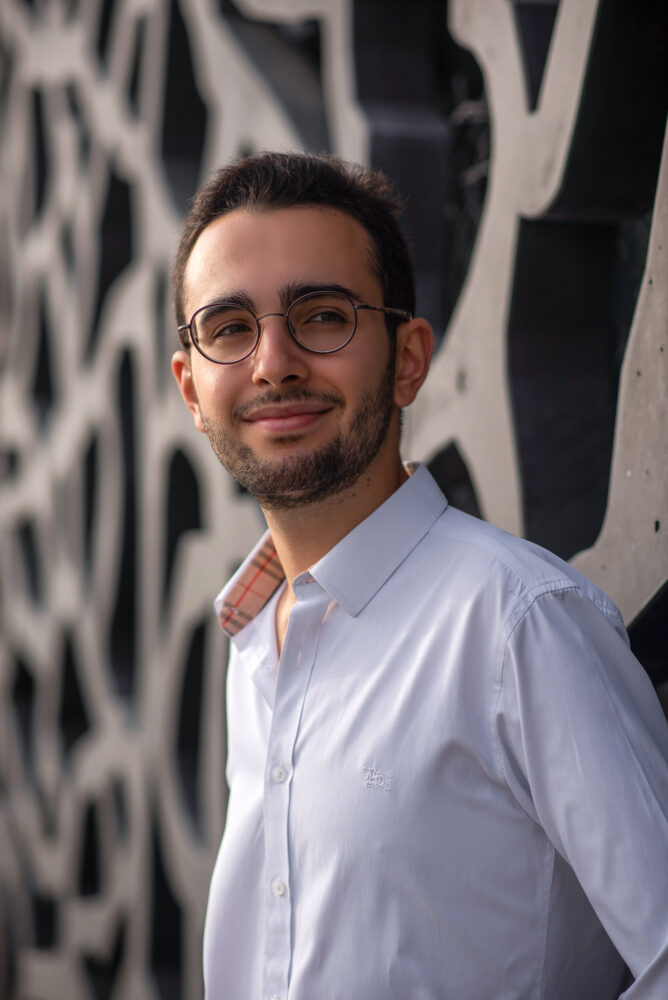 It would be an understatement to say that a lot has happened within the last few years. Britain narrowly voted to withdraw from the European Union, the US impeached a president and clawed its way back from the terrible 2008 economic recession, the Cubs actually managed to win a world series for the first time since 1908, and – you know – a global pandemic has forced us all inside (and at least six feet apart) for months on end. Suffice it to say, historians chronicling this period of contemporary history more than have their work cut out for them.

The music industry has also seen dramatic changes in our recent past, but the rise of streaming is perhaps the most significant. It’s everywhere. Spotify, Pandora, TIDAL, Apple Music – they’re now key players in the ‘biz and all of them either encourage or even require a paid subscription. Meanwhile, any free streaming options that are present are extremely restrictive, lacking song skips, downloadability, and offline play while forcing people to listen to advertisements every couple of songs.

It’s no wonder then that over 57% of people get their songs by searching directly on YouTube. It’s generally more convenient but there’s still much to be desired. After all, YouTube is a video entertainment service first and music listening platform second. The site is not particularly optimized for the experience, leaving a strong need for a service to bridge the gap and provide access to music and videos in a free, ergonomic way. This is where Infigroove comes in.

Infigroove, a music service along the same lines of Spotify and Apple Music founded by Vincent Zirah, emerged as the solution to this issue, allowing everyone the possibility to stream music and watch video clips like a paid service but without the usual steep costs or annoying advertisements attached. That’s pretty unique when compared to other music streaming services, and it’s all owed to the slick tech hiding behind the scenes, relying on an API to allow for easy access to YouTube within Infigroove’s framework.

Without this clever technology, Infigroove would never have entered the picture, leaving the platform’s founder and creator down a longtime dream. This isn’t the only technology that’s had a major, direct impact on Geniuslix’s founder life, however. Vincent Zirah now also dips into well-known song production programs to create his own music created specifically for the Infigroove platform, focusing more on the digital side of things than more traditional avenues.

The artist then effortlessly blends music and technology, using it to both break the confines presented by his limited ability to play real-world instruments and streamline his production time. His debut track “Better Mood” perfectly exemplifies this.

The summer-appropriate pop single goes beyond the usual guitar, drums, and vocal formula and rather embraces a broader lineup made possible by tech, implementing synth sounds, piano, bass, and seemingly even a violin at one point to build up a rich soundscape that can easily fill up a room. It adds up to a smooth, layered track that’s more complex and polished.

“Better Mood” is undeniably interesting because of it, and even more so due to its creation time of just a few days – something shockingly fast compared to the average. Therein lies the power of introducing more tech into the music industry and the results can’t be denied. Turns out, Vincent Zirah is well on his way to conquering the music industry, producing his own sounds to promote his platform Infigroove.

Continue Reading
You may also like...
Related Topics:musician, Vincent Zirah