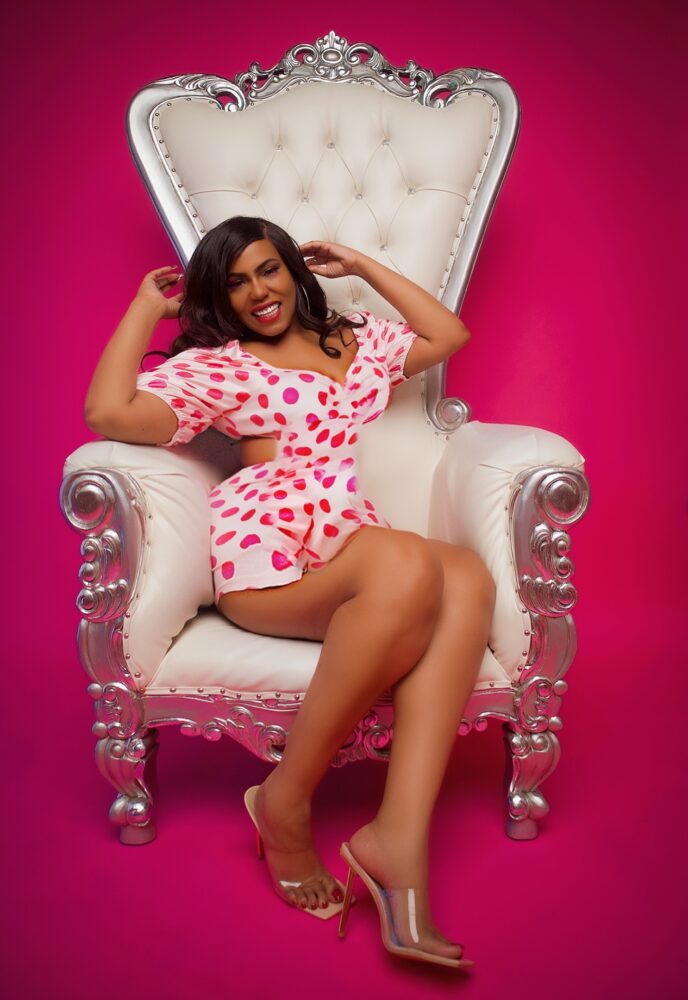 Shannen Howard, better known as Miss Storm, is an emerging artist born in Warren, Ohio. Miss Storm is a small-town girl from Ohio raised by two strong grandmothers who encouraged her to chase her dreams. She performed in talent shows during high school and was a member of the church choir, which helped give her an early start in music. She has always felt that music could provide a source of light and utilized it for therapy throughout her life. When she was in high school, Miss Storm decided she would like to pursue a profession as an artist. She began to travel between cities, telling everyone she could to establish herself as an entertainment professional. The journey has been full of ups and downs, but it has brought her to the point where she is today. Miss Storm focuses on self-love and encourages black harmony in her music as she creates. She would like her listeners to feel motivated, empowered, and appreciated. Her ambition as an artist is to balance music and provide music lovers an escape from their daily conversations. She would like to bring about changes and allow today’s youth to listen to something completely different.

Miss Storm has lots of new music in the pipeline. A much-anticipated concept album called “Black Dreams” is released this year. She will also release an upcoming single for summer in June called “Where You Wanna Be.” The single is missing from all the playlists. It’s an uplifting song about bringing people together and having fun while in the service of the culture. Miss Storm is also doing interviews and writing to other musicians. 2022 will be a massive year in the life of Miss Storm and her career as an artist. Follow Miss Storm’s story through her journey on the Instagram account and listen to her music via Spotify.